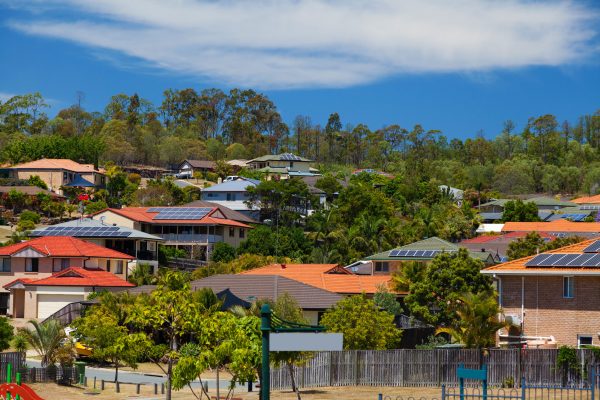 Whichever way you slice it, 2017 was a record year for renewable energy in Australia.

The Federal Government claims that there are now enough large-scale projects working their way through the system to meet the 2020 Renewable Energy Target.

So what has sparked the remarkable uptake of solar in the previous year, especially as the premium rates for solar electricity are now a thing of the past? Many believe continued electricity price hikes have played a role, combined with the increased media and political attention which has helped to transform energy into a national issue which consumers are dialling into.

Clean Energy Council executive general manager Natalie Collard says there was more rooftop solar power installed across Australia last year than in the history of the renewable energy industry. “More than 50 times more solar power was installed in 2017 than what was being installed a decade earlier,” she says.

“What this tells us is that more Australians are worried about their power bills than just about ever before, and solar is an increasingly affordable way for people to save money for themselves, their family and their business,” Collard says.

“Today we are seeing farmers, airports, shopping centres, apartment buildings, homes and small businesses installing solar power and storage to take the heat out of their power bills. However, it’s not the latte belt which is most interested in solar – it’s our rural towns and mortgage belt suburbs where families feel every rise in electricity prices, and they are taking action to save over the long term,” she says.

The CEC urges anyone considering rooftop solar power to use an approved Clean Energy Council approved retailer who has committed to excellence in customer service, a five-year whole-of-system warranty and ethical marketing practices. You can make an informed decision by consulting our consumer guide on rooftop solar for households.

This article was first published by the Clean Energy Council, and you read it in its original form here.