A day in the life of an ergonomist 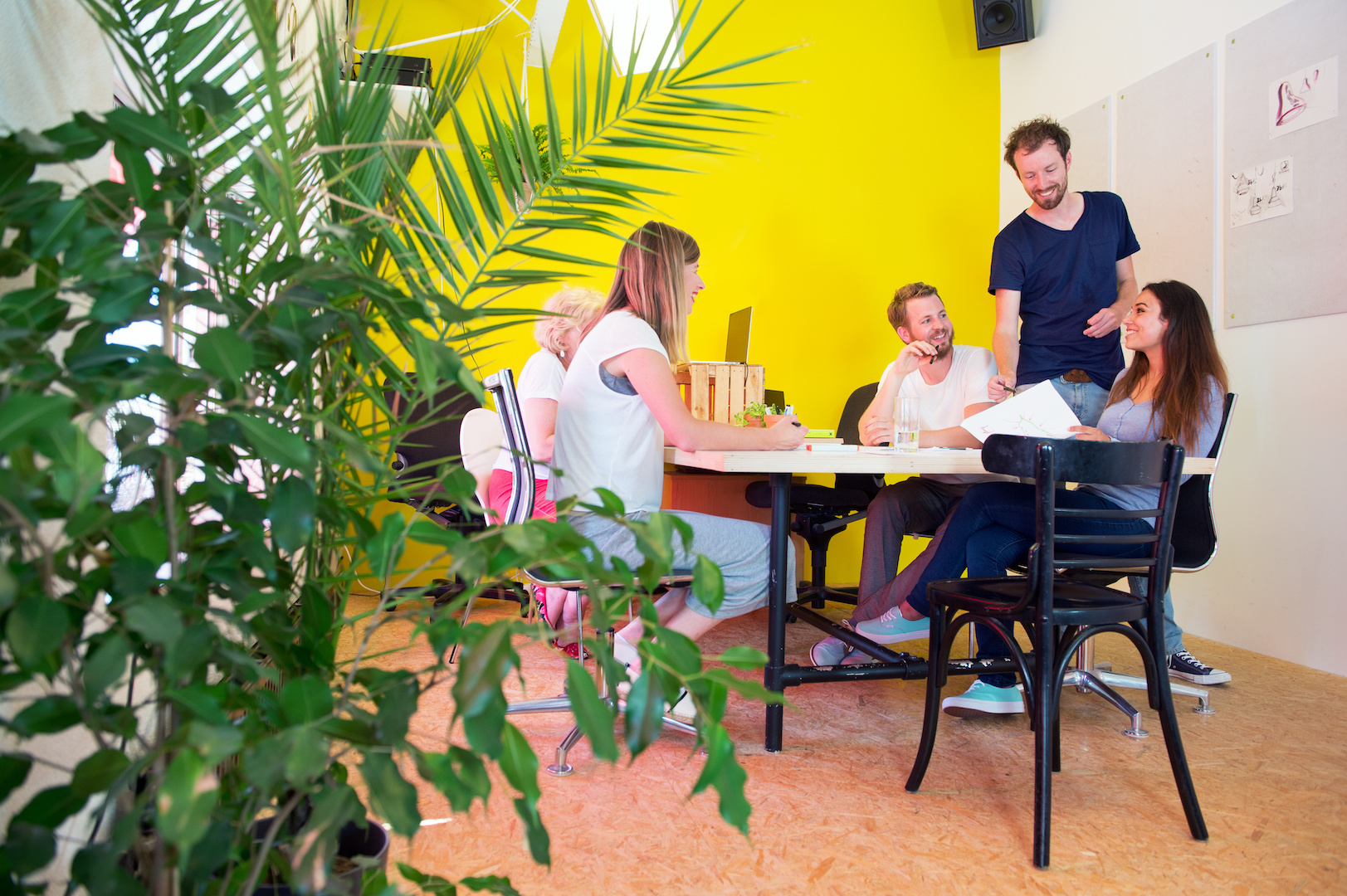 Facility managers have long known the frustrations of the world not really understanding the nature of their roles, but they’re not alone. How many people who don’t work in the industry genuinely understand what an ergonomist does every day? Associate ergonomist at Humanscale, MOLLY FARMER reveals all.

There’s an ad in a bus stop near you currently that promises ‘our beer is ergonomically designed to fit every beer glass’… or words to that effect. Yes, very amusing. But while we’re chuckling at that, it is a reminder that even today, 70 years* after the term was first coined, there are still many, many people who don’t really understand what ergonomics is. And many more who have no idea what an ergonomist does. To address this perhaps it may be helpful to explain a little of my own experience. And let me begin by sharing my definition of what I believe ergonomics means.

Quite simply, to me, ergonomics is about designing the environment to improve productivity, comfort, safety and well-being, and to make sure that it’s suitable for the activities people are doing in that environment.

I came to the discipline via my background as an occupational therapist. I was working in injury management, but found it reactive – addressing issues after injuries or incidents had already occurred. Accordingly, I became increasingly interested in using design principles and the human-centred design approach to create a better environment and prevent injuries they occurred.

In Australia, in order to become a certified ergonomist it’s necessary to practise in the field for two years and be a member of the Human Factors and Ergonomics Society of Australia, so currently I am an associate ergonomist, in training to become certified.

What the world thinks I do

The common perception is probably that I go into a workplace, see individuals and change their chair and their keyboard, and that’s essentially the extent of it – just modifying their furniture.

What my friends think I do

Unless I have actually sat down and had a detailed conversation with them and explained the bigger picture, my friends generally assume the same things as the rest of the world – my job is generally confined to simple workplace modification.

What I actually do

That conversation I sometimes have with friends can take quite a while, as the truth is part of the reason I enjoy my role so much is because it is so diverse. There really is no such thing as a typical workday, but here are some of the things that may make up my working life:

As an early riser, I usually get into the office at six am and catch up on all my emails, while constructing a to-do list for the day. There will definitely be some coffee in there too! We’re currently reviewing the OH&S processes for a national bank, so I run through these, create some flowcharts and consider how to integrate more proactive policies. Then there may well be a phone meeting with our commercial products team – currently I’m working with the Australian team, but also supporting the Southeast Asia team. These discussions cover new business development or consulting opportunities.

Then there will inevitably be some direct service delivery. I have been running half-day sessions where I go into a workplace and spend a morning or afternoon with a group of, say, 10 workers, educating them about ergonomics, before letting those workers go back to their workstations to make some adjustments incorporating what they have learned. Most importantly, this is then followed up by spending around 20 minutes with each of those workers, giving them some individual feedback, tailored to their specific needs.

A recent project involved a Sydney-based technology company that had moved into a different workplace, which came with new chairs. Because these were unlike the chairs the staff were used to, the feedback wasn’t very positive. They needed in-depth education on the principles behind the product design and how best to utilise the chairs. A big factor we identified was the traditional focus on 90-degree upright posture. The workers believed that they were supposed to sit rigidly at their desks, while the chairs provided were designed with more of a recline mechanism. We educated the workforce as to why the chairs were designed this way, what the health benefits of using them would be and how to best utilise this design throughout the day. The outcome was a marked decline in discomfort and complaints.

*Professor Hugh Murrell officially proposed the name ‘ergonomics’ at a 1949 meeting of the British Admiralty, and the term was officially accepted the following year. The very first use of the word though can be traced to a series of four articles written by Professor Wojciech Jastrzebowski in Poland in 1857.

This was originally published in the Apr/May 2019 issue of FM Magazine in partnership with Humanscale.