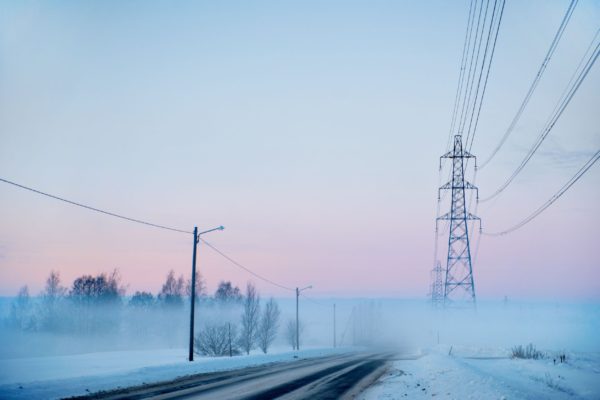 Many US states are undertaking new approaches to utility planning that prioritise clean, distributed energy resources, but few are considering combined heat and power (CHP) for meeting the demands of the modern grid. In many ways, CHP provides exactly what they need.

The American Council for an Energy-Efficient Economy (ACEEE) is doing some of the first research to evaluate CHP as a grid resource. It is looking at it’s role as an alternative to traditional utility investments and as a support for broader adoption of distributed energy resources. Why now? Policymakers and planners are seeking efficient, low-cost resources that are highly reliable and flexible enough to support more distributed grid resources.

Why CHP can deliver what systems planners need

The benefits can be even greater depending on where CHP is located and how it is deployed. Most people typically think of it as providing base load capacity, generating electricity and thermal energy consistently throughout the day. In addition to providing an always-on source of power, modern combined heat and power systems are capable of acting as a more flexible resource, offering key grid-supporting services needed to maintain operations and help balance distribution. States and utilities that carefully consider these attributes of CHP in their resource plans are likely to find it’s a useful solution that minimises system costs and maximises customer benefits.

So far, CHP’s benefits remain undervalued. This situation partly explains why we have not come close to realising CHP’s potential for new deployment in the United States. For one, CHP has historically been at odds with the electric utility’s business model, because customers buy less electricity after it’s installed. Plus, most existing policies and utility regulations are not designed to allow utilities to monetise all of CHP’s value streams, such as increased reliability and reduced emissions. But the electricity industry is changing, and utilities and policymakers are beginning to broaden their view on how to meet future energy needs.

Prior ACEEE research has documented the value CHP could bring to electric utilities if policies and regulations encouraged utility investments. This year, ACEEE is undertaking a new research project to explore how policymakers and system planners can better integrate CHP as a resource into future system planning.

Meegan Kelly, senior research analyst at ACEEE says, “We’re exploring how utilities can have a stake in financing, building and operating CHP themselves, using it to support greater integration of distributed energy resources in their service territories. Our goal is to highlight a vision for how to incorporate CHP into integrated resource planning or other long-term strategies, and to demonstrate CHP’s capabilities for meeting modern grid needs through real-world examples.

Meegan Kelly is a senior research analyst at the ACEEE’s Industry Program.

The ACEEE acts as a catalyst to advance energy efficiency policies, programs, technologies, investments, and behaviours. For information about ACEEE and its programs, publications and conferences, visit aceee.org.