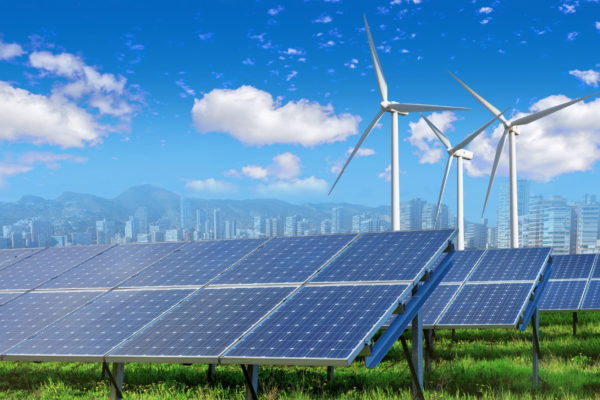 Former United States Vice President Al Gore and minister for Energy, Environment and Climate Change Lily D’Ambrosio launched the plan after riding on one of Melbourne’s iconic trams which will soon be powered by solar energy.

This is one of several initiatives announced in the $146 million Renewable Energy Action Plan. D’Ambrosio says, “This funding represents the most significant government investment in renewable energy in Victoria’s history.

“The Renewable Energy Action Plan will help us deliver affordable, sustainable and reliable energy for Victoria,” she says.

D’Ambrosio says, “We need to ensure that the new energy technology sector is equipped to create jobs, attract investment and grow the economy for the benefit of all Victorians – and we’re doing just that.”

The Labor Government is already getting on with delivering several key renewable energy actions for Victoria, including:

Gore joined D’Ambrosio and senior representatives of other states and territories today to discuss the important role states play in transitioning our economy to net zero emissions by 2050, and explore opportunities for interstate collaboration.