Around the world – Global Recycling Day 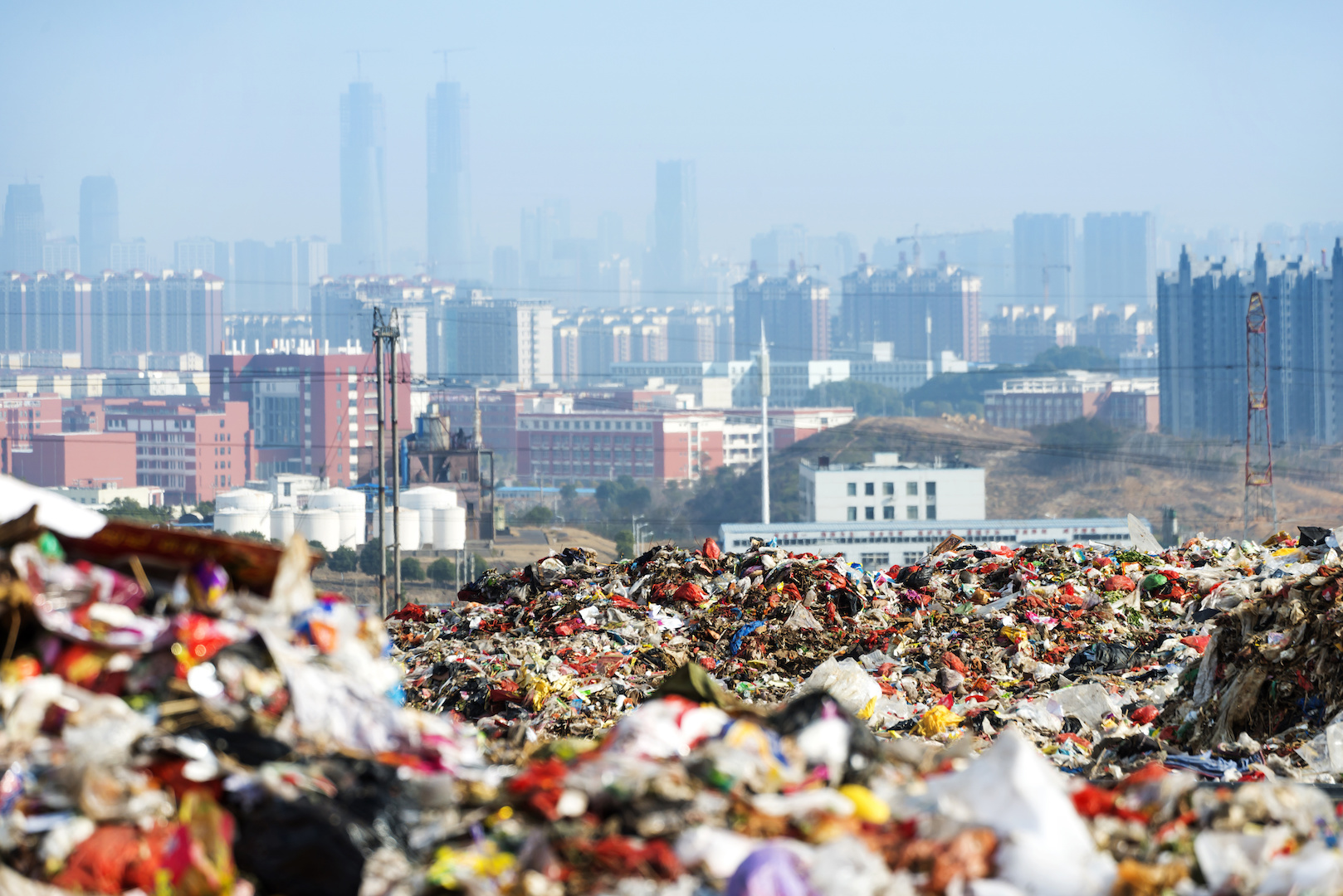 March 18 is Global Recycling Day and several Australian businesses are taking the initiative to reduce waste at their facilities.

Sydney Showground venues no longer provide single-use disposable plastic drinking cups and will instead provide reusable cups, while the RSPCA will run its ‘Phone for Furry Friends’ initiative throughout March, where consumers in Perth can donate their old phones in stores to be recycled and raise funds to help animals in need.

The Global Recycling Foundation, formed by the Bureau of International Recycling in 2018, has declared the theme for 2019 as ‘Recycling into the Future’. The Foundation seeks to encourage children and students to be more pragmatic with recycling. Overall, the organisation intends to promote the global recycling industry and aims to tackle increasing wastage.

As the kerbside recycling crisis in Australia continues, it appears public and private action is required to mitigate stockpiling across Australian councils.

The Foundation intends to influence governments, businesses, communities and individuals around the world to see recyclables as a resource instead of waste.

With the six major natural resources on Earth – water, air, coal, oil, natural gas and minerals – the Foundation has declared recyclables as the world’s seventh resource.