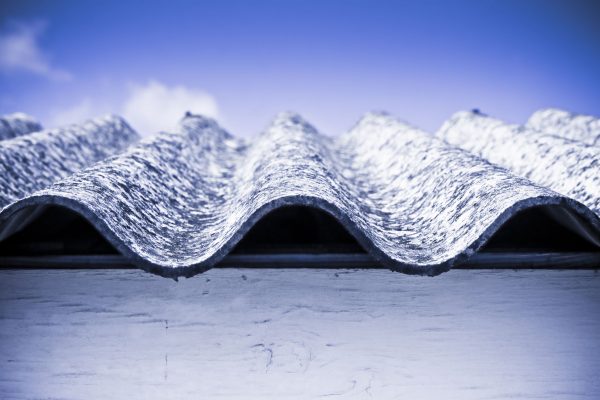 The challenges of Australia’s asbestos legacy: the epidemic of asbestos-related disease has only now reached its peak

The challenges of Australia’s asbestos legacy have been outlined in the most comprehensive update on asbestos provided in recent years. The findings and recommendations have been published in a special asbestos issue of the International Journal of Environmental Research and Public Health.

Author, epidemiologist Dr Matthew Soeberg from the Asbestos Diseases Research Institute (ADRI), says, “The update on asbestos in Australia is sobering. Despite Australia’s complete asbestos ban being in place since 2003, the figures show that the ban is only part of an unfinished story. Almost fifteen years later, Australia is only now seeing the peak of its asbestos-related disease epidemic from the ongoing risks of asbestos exposure. The Australian community needs to remain vigilant to the public health risk of asbestos exposure from existing asbestos or asbestos-containing materials.

“Decades after the issues first emerged, public health researchers and advocates still have a key role to play in measuring the pattern of Australia’s asbestos-related disease epidemic curve and understanding the risks of in situ asbestos and asbestos containing materials. Public health efforts must continue to focus on preventing the devastating effects of avoidable asbestos-related diseases, including occupational and non-occupational groups who are potentially at risk from exposure to respirable asbestos fibres,” Soeberg says.

Professor Ken Takahashi, director of the Asbestos Diseases Research Institute (ADRI) says, “Australia has an important role to play in promoting public health efforts in Asia-Pacific countries that are still using asbestos and that are only now starting to see the health, social and economic impacts of asbestos use.

“The most effective way of reducing the global burden of asbestos-related diseases is through the implementation of asbestos bans and minimising occupational and non-occupational exposure to breathable asbestos fibres.”

The journal article is available in full here.