Australia has a love/hate relationship with the Internet of Things 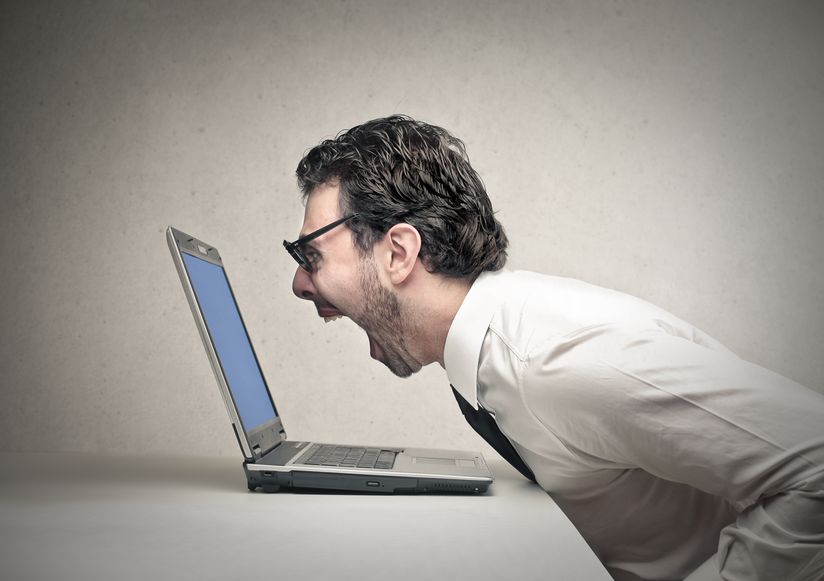 The Internet of Things (IoT) is booming. Trends indicate that 41.6 billion IoT devices are expected to be in use by 2025. For some, the news is exciting. The ability to control so many aspects of daily life and work through a single device speaks to the power and potential of modern technology.

Not everyone is happy about the boom, however. According to Thinque’s research, while two in three Australians acknowledge that the IoT comes with pros and cons, the remaining one in three either love it (15 percent) or hate it (20 percent) completely. Men and full time workers are most likely to embrace the technology (20 percent and 18 percent respectively), where women and part time workers are far less smitten (11 percent and 12 percent).

“Our research highlights that a significant number of Australians are divided when it comes to their feelings towards the Internet of Things,” says Anders Sörman-Nilsson, futurist and founder of Thinque.

“What I find the most interesting though is… their sentiment towards particular industries being digitised, like how people hate that it has changed the dating scene, but celebrate how entertainment, shopping, and banking have digitally evolved through smart TVs, conversational commerce (e.g smart speakers) and wearable technology.”

Sixty percent of people say they feel strongly in favour of how entertainment has adopted the IoT, followed by banking and shopping at 57 percent each.

The latter is particularly interesting, especially for retail facility managers, when considering it in context of responses that highlight why people are opposed to the propagation of IoT. The main reason people of all ages, genders and locations say they hate IoT is because of how it has impacted basic human interactions (45 percent).

“From my experience of both being a modern consumer as well as working alongside companies as a futurist, this information highlights how brands, no matter how traditional or progressive they are, need to foster true connections with customers and create a sense of trust and community to stop them from feeling isolated and to assist them transitioning seamlessly into the increasingly tech-enabled world,” says Sörman-Nilsson.

“Ultimately, in today’s society, people need both their analogue hearts and their digital minds catered to.”

It’s an important consideration for FMs when considering the future implementation of IoT devices. Convenience can come at a cost if not managed correctly, no matter what sector you work in.