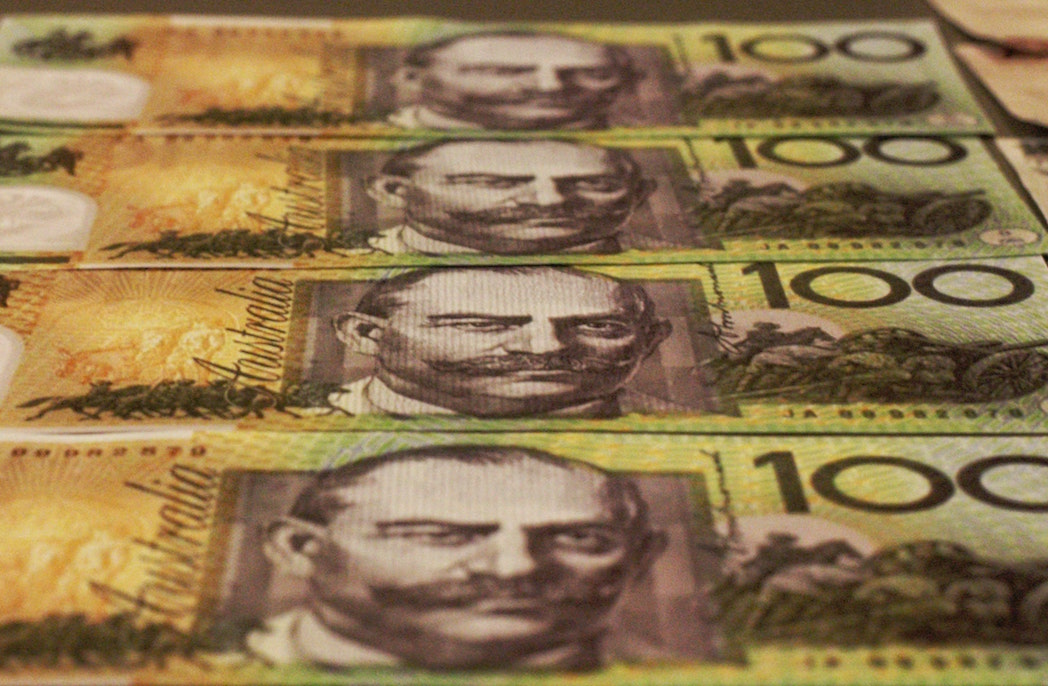 With the initial application stage closing, ARENA has announced it received 36 expressions of interest (EOIs) in the funding round.

The funding round is expected to play a significant role in supporting commercial-scale deployments of renewable hydrogen in Australia and commence the pathway to achieving the Australian Government’s goal of ‘H2 under $2’.

Through the funding round, ARENA aims to support two or more large-scale renewable hydrogen projects, with electrolysers of a minimum five-megawatt (MW) capacity and with a preference for 10MW or larger. These projects will be expected to be among some of the largest electrolysers in the world.

An overview of the EOIs received includes:

Each project will need to be powered by renewable electricity, either directly or through a contracting approach. Projects selected in the funding round can also be considered for further financing from the Clean Energy Finance Corporation (CEFC) under the CEFC’s $300 million Advancing Hydrogen Fund.

ARENA will now assess the expressions of interest and invite shortlisted projects to submit a full application, with the aim of awarding funding by the end of 2020.

The funding round follows the release of the National Hydrogen Strategy last year and is in line with the Australian Government’s focus on growing an innovative, safe and competitive hydrogen industry. The funding round will also help to stimulate jobs and economic growth through the application stage of the round as well as the construction and ongoing operation.

“We’re excited to see that there is such strong interest in renewable hydrogen from across a broad cross section of industry,” says ARENA CEO Darren Miller.

“This is an important step for the sector and it looks like we have many companies now ready to start building large-scale renewable hydrogen projects across a range of industries and end uses. The fact that we’ve received expressions of interest for projects totalling more than $3 billion in cost and almost 500MW in size shows that we’re beginning to see companies embrace making hydrogen through renewable means,” he adds.

“While we’re only at the early stages of renewable hydrogen production in Australia, much like our role in making large-scale solar competitive, ARENA aims to help bring down the cost of hydrogen, build Australia’s skills and capacity, create jobs and activity in regional areas and help Australia achieve our emissions reduction objectives.”

ARENA has already committed more than $55 million in funding for renewable hydrogen, including $22.1 million towards research and development projects, as well as feasibility studies into large-scale projects and smaller-scale demonstrations looking at renewable ammonia, power to gas and hydrogen mobility.

“Preliminary feasibility outcomes indicate there is a significant commercial gap and it is expected that grant and concessional funding will be required for hydrogen production facilities in the short to medium term,” Miller says.

Photo by Joshua Hoehne on Unsplash