Australian cities in the top 25 most expensive to build in 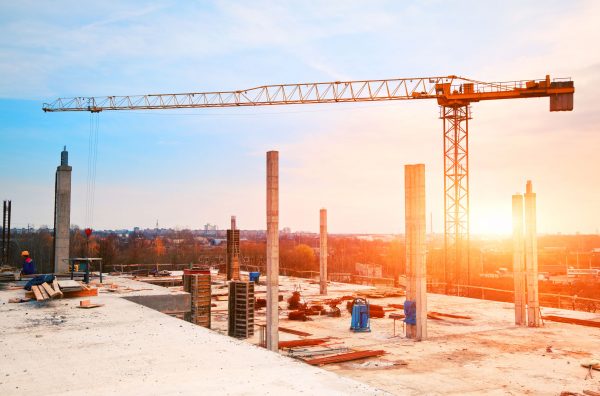 Sydney, Melbourne and Brisbane are in the top 25 most expensive cities for construction according to the International Construction Costs 2018 report from Arcadis, the leading global design and consultancy firm for natural and built assets.

San Francisco was the most expensive city, followed by New York and Hong Kong. Australian cities ranked highly at: Sydney (19), Melbourne (21) and Brisbane (22).

Demand in Australian cities was driven by buoyant commercial, retail and residential construction, underpinned by billions of dollars of infrastructure investment by all levels of government focusing on rail, road and freight over the next decade.

Matthew Mackey, national director, Cost and Commercial Management Australia Pacific, Arcadis says, “The cost of construction has always been high in Australia due to its geographic isolation and the associated costs of import taxes, travel and transporting materials that this brings.

“Another contributing factor in Australia is rising labour costs, which is driven by ongoing skills and labour shortages, which can risk making projects commercially unviable.

“Despite this, the construction market in Australia is very positive. China remains a huge source of investment and after a three-year decline in activity, the Australian construction market grew by 1.2 percent in 2017 and is expected to grow to three percent by 2020,” Mackey says.

“Melbourne and Sydney remain the powerhouses of the construction market, contributing over two thirds of the market’s growth in the last financial year.

“One of the biggest global trends that will lower cost is the construction industry embracing digital. As one of the last industries to be impacted, digital in construction will drive up productivity and drive down costs,” Mackey adds.

The report details the relative cost of construction in 50 of the world’s leading cities. Ten cities were added to this year’s report, six of which ranked in the top 10.

For the most expensive construction markets in the world, such as New York, Hong Kong and London, productivity challenges are reaching fever pitch. Severe skills shortages resulting from stubbornly high levels of labor dependency, combined with difficulties in recruiting and retaining the workforce, are firmly rooted and act as an inflationary factor. The report found that without significant improvement, the high cost of construction will continue to act as a drag on overall global competitiveness.

Ten cities around Australia on rankings: