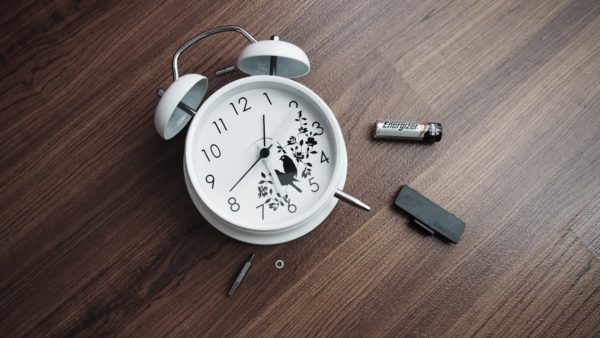 Household batteries are flying off the shelf twice as fast this year, as Australians look for new ways to control their power use and protect against price hikes.

New research shows more than 7000 home battery systems were installed across Australia in the first half of 2017 – exceeding the 6500 sales recorded for all of 2016. Analysts predict the market will treble in 2017 (with more than 20,000 battery installations by year’s end) on the back of even stronger sales in the months to come.

The SunWiz 2017 Mid-Year Battery Report reveals the cost of batteries has fallen marginally (5 percent) since January, primarily due to increased competition among wholesalers. However, the payback time for customers buying a solar-storage system is now considerably quicker in most parts of the country due to major power price increases.

SunWiz founder and report author Warwick Johnston says anyone in Australia is now able to pay back the cost of a small battery (5 kilowatt hours) within a decade, while those living in Adelaide and Brisbane enjoy the best bang for their buck with payback time as low as six years.

“We are already seeing extraordinary growth in the Australian battery market despite little change in the price point, with a doubling of the market already appearing locked in this year on top of a 13-fold increase in 2016,” Johnston says.

“Solar and battery installers say they are being inundated with inquiries, but many people are delaying purchase until the price point drops. Once we hit a tipping point in payback time, the sales of household batteries will skyrocket – becoming as common as the backyard swimming pool is today in the years ahead.”

BY ON 17 October 2017
This article also appears in Corporate Waste Solutions.