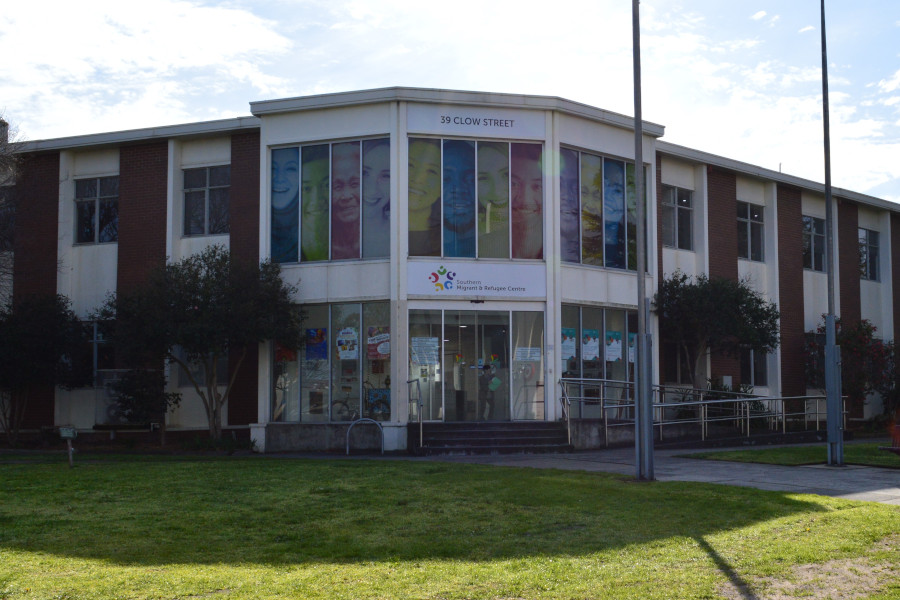 The office of the City of Greater Dandenong council was facing a chilling problem. In 2018, after 20 years in operation, its Heating, Venting and Air Conditioning (HVAC) system was starting to malfunction.

Temperatures were fluctuating by up to five degrees across the site, resulting in a noticeable decrease in productivity and staff happiness. Managing a temperamental HVAC system may have been barely more than an inconvenience for a facility with a modern Building Management System (BMS) in place, but the council’s ageing system was only compounding the problem. Maintenance and facility staff were unable to respond quickly and efficiently without the visibility required to monitor, identify and fix the issue.

The only way to get access to the system was for someone with knowledge on how to operate it to visit the site with a laptop. To change the system rules, a programmer was required as well. And, in the end, all they could do was slap a bandage on the problem and hope it stuck.

As the inadequate process consumed more and more time and funds, a decision was made to procure a system that could solve the problem once and for all.

“Facility managers are busy people, so they tend to work on a reactive basis, such as when a complaint is received or when something goes wrong,” says Robert Sharon, founder and chief innovation officer for Blue IoT.

“They don’t ignore the issues, they just work around them in a way that patches up the problem for the short term, rather than solving for the long term.”

Sharon was glad, therefore, to find the council proactively seeking a future-proof solution. A solution that would be its immediate needs, while also providing the flexibility and comprehensiveness required to adapt to the uncertain environment of tomorrow.

Encompass Blue is a completely virtual system with no local BMS or Programmable Logic Controller (PLC). Entirely cloud-operated the data is available on any device anywhere users can connect to the internet. Most significantly, it brings IT, IoT, analytics, AI, machine learning, data science, electrical, mechanical and controls engineering into one unique service. The benefit to facility managers was clear.

Yet there was some hesitation. Sharon says the council’s head of projects was on board from the start, but the staff had doubts. They didn’t know what to expect, whether such a system was necessary or if a virtual system would be reliable.

Security concerns were quickly allayed. Data is processed through a Tier IV data centre, through multiple gateways and can be delivered by multiple telecommunications companies, meaning if one experiences an outage, an alternative telco can take over automatically. The customer would also retain complete ownership of its data – a rarity where such systems are concerned.

As to whether the system was necessary, Sharon knew that they would come around to it. They would just need to see it in action.

Put to the Test

When Blue IoT arrived to conduct rectification work in December 2018, the engineers determined that HVAC systems in the seven zones of the council building were fluctuating in temperature between one and five degrees. The goal was simple: bring the systems back into alignment and deliver meaningful energy savings across the facility.

Due to the lack of power monitoring devices present in the building, Blue IoT collaborated with IPD Group and Socomec to provide a retrofit power monitoring solution to each of the seven systems. The three-phase circuits of the solution monitor voltage, amperage and power factor (energy) to provide instant analytics and identify problems.

Immediately, the team detected one of the HVAC systems was cooling insufficiently during periods of hot weather. A power factor of 0.6 was measured – a result that revealed poor airflow was causing only 30 percent of the air to reach the required zone. A second faulty compressor was discovered via remote monitoring overnight. Systems two and four also weren’t turning off completely at programmed times due to a previous issue that had left them hardwired and unable to be adjusted.

Work was completed in February 2019, meaning March 2019 was the first month that the council could measure the full results the Encompass Blue system had delivered.

In total, Encompass Blue reduced energy consumption in the HVAC systems by 41 percent, with an additional 12 percent reduction made following management decisions supported by analytical reporting.

“Compared with the same energy bill period in 2018 for March to June, the overall savings for four months post-rectification work was 21 percent of kilowatt hours of the total electric bill and 47 percent of HVAC kilowatt hours,” says Sharon.

Sharon says the improvement in human comfort was immediately clear.

“The temp differences across the zones were originally averaging four degrees. Since Encompass Blue was installed, the average is around one degree.”

The system has also been used to measure pressure differential across the council’s theatre facility.

“The council was so happy with the first install that we are now finishing off a much larger installation with 19 mixing boxes and three package systems,” says Sharon.

“The cables connecting the controls to those mixing boxes are on a proprietary bus. So instead of recabling, which is very costly, we are installing our Edge Blue devices to each mixing box. This will allow them to connect to our platform by LoRaWAN RF and remove the need for cables.”

Gone are the days spent waiting for an operator or programmer to make their way on site. Needless to say, staff have come around.