Are current business practices destructive in the automation era? 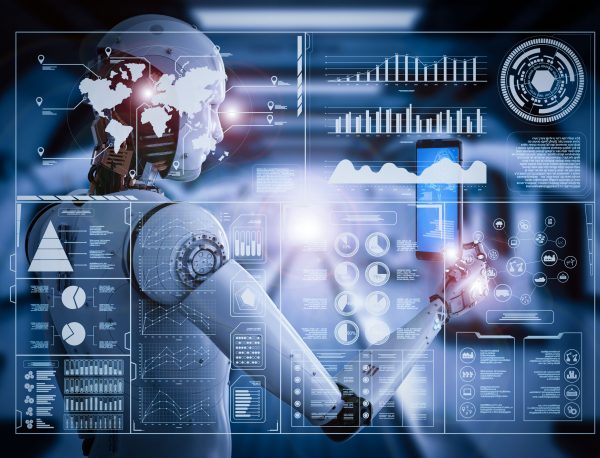 A new paper finds that the majority of organisations are struggling to transform their business and compete in the fourth industrial revolution. To successfully change and effectively compete in an environment of constant disruption, organisations must throw out many of their old business practices and deploy many practices that challenge traditional thinking.

The fourth industrial revolution, characterised by disruption on multiple levels, requires organisations to adapt their business practices to become more competitive. ‘Business 4.x’ is a paper released by Kinetic Consulting Services and it highlights 10 essential principles that organisations should adopt to develop a new operating mode capable of successfully tackling the constant change brought about by disruption due to high technology. Traditional business practices are destructive in the new economy, but the challenge today is that many organisations have been asked to abandon practices that have worked for them for many decades.

‘Business 4.x’ is designed to highlight the importance of the X-factor in a high-performance organisation operating in a world shaped by the fourth industrial revolution. Technology has reached an evolutionary stage where almost anything is possible, and this is what makes the fourth industrial revolution so unique and dangerous for market incumbents. Technologies such as artificial intelligence, robotics, blockchain, Internet of Things, augmented reality and 3-D printing are some of the technologies enabling organisations to create products, services and new business models that deliver greater value than previously offered in the third industrial revolution. While many have written about the importance of having an agile organisation, the survey results highlight that most organisations are struggling with the concept of agility. In a 2017 survey, only four percent of respondents were able to claim an entirely agile organisation, and less than 25 percent said their internal performance units were agile.

“‘Business 4.x’ proposes an operating model that captures the energy, know-how and courage of cross-functional teams. The culture must enable self-regulatory management of team members and empower team members to make customer-centric decisions without referring to multiple levels in a hierarchy,” says Joe Tawfik, CEO of Kinetic Consulting Australia.

The business practices in ‘Business 4.x’ deliver speed, agility, focused execution and self-regulated performance management of team members, leading to high performance. Many of the practices detailed in ‘Business 4.x’ require organisations to challenge and abandon traditional thinking as to how businesses should operate. It’s only when they abandon traditional thinking, can they hope to create an X-factor that will enable them to differentiate themselves from the competition, and outperform in an environment where constant disruption is the norm.

The Business 4.x paper can be downloaded at www.kineticconsulting.com.au.