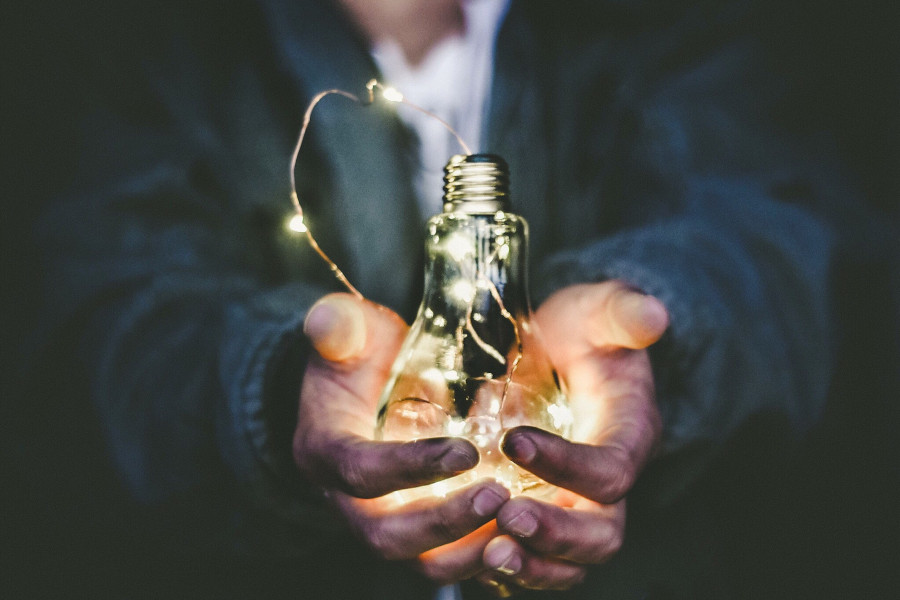 What’s the number one change management mistake costing facility managers time and resources, and how can you make sure you don’t fall into the same trap? GIHAN PERERA has the answer.

I sometimes go out to lunch with my 20-year-old stepdaughter, Abbey. When the food arrives, she  – like many in her generation – pulls out her smartphone, takes a photo and shares it with her friends (to her credit, she then puts away her phone for the rest of the meal).

She recently told me she and her friends have stopped posting these photos on Snapchat and now use Instagram because a recent update made it more attractive to post there. Abbey and her friends don’t complain about change. In fact, they crave change rather than resist it.

I’m always reminded of this when I hear leaders and managers complain about the massive, unprecedented change we all experience. If you’re a leader, there’s no doubt you are responsible for navigating your teams and organisations through change. But don’t make the mistake of assuming you have to take on all this responsibility yourself.

You don’t need to push, shove, motivate and cajole your team to change. You don’t have to be the powerful leader who drags your team – some of them kicking and screaming – into the future. Your team members are not children. They are smart, savvy, intelligent people who successfully navigate change and growth in other areas of their lives: raising children, making a home for their families, staying healthy and managing their money. They are already ‘change experts’.

Tell them what’s going on, give them the authority to take action themselves and trust them to do what they need to do. Of course, you can’t take this to the extreme and throw them in the deep end without skills and support. But most leaders lean too far in the other direction and don’t give people enough authority.

The old process for successful delegation was to ask a team member to do something and then create a series of checkins along the way. In particular, if something unexpected happened, the team member would alert their manager immediately so the manager could decide how to deal with it.

This is the ‘push for more authority model’, where any new information is pushed up the chain to a more senior person who has the authority to decide how to deal with that information.The problem is the team member never truly becomes empowered. Even if they learn from their manager, they only learn from observation and never have to make important decisions themselves.

This is the situation that faced David Marquet, commander of a U.S. Navy submarine. In his book Turn the Ship Around, he tells the story of building empowerment in his crew. They were highly-skilled, elite performers, and yet they had been brought up in the Navy to obey orders and delegate upwards whenever they faced an unfamiliar situation.

To start making the shift to this new style of delegation, ask yourself these questions:

This won’t happen overnight (it took Marquet a year to change his team culture), but it won’t happen at all unless you make a start.

Accept that change is the new normal. Don’t wait to be disrupted. Disrupt yourself – by design.

Gihan Perera is a business futurist, speaker and the author of Disruption By Design: Leading the change in a fast-changing world. For more information, visit GihanPerera.com.