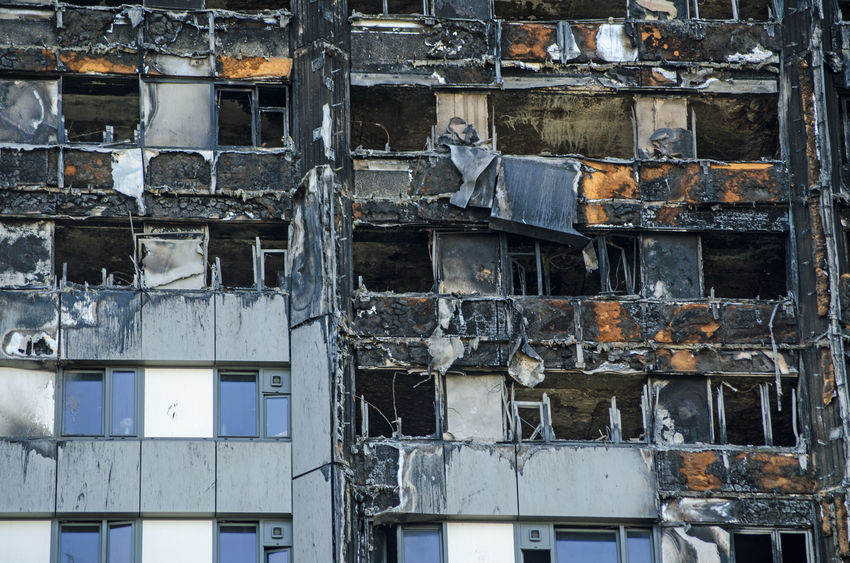 Dan O’Brien has been appointed CEO of Cladding Safety Victoria (CSV), in the state’s most recent step in overhauling its approach to the removal of hazardous cladding.

CSV will oversee a $600 million program of rectification works on buildings found to have have-risk cladding. The works will prove crucial not just to improving fire safety, but to construction development, which the Victorian Classified Taskforce (VCT) warned would “grind to a halt” if insurance concerns weren’t swiftly addressed. The establishing of CSV was one of the taskforce’s 37 key recommendations when it submitted its report to the Minister for Planning Richard Wynne in July.

O’Brien has extensive experience in both the public and private sector. Most recently, he was Chief Executive at Incolink, delivering services to Victoria’s building and construction industry.

He was also Chief of Staff to former Victorian Premier John Brumby and is currently a Director of VicTrack and the Brodies Law Foundation.

“Dan O’Brien is a highly experienced chief executive and has the proven skills to lead CSV as it carries out vital work to make Victorian buildings safe”, says Wynne.

“Dangerous cladding is an international problem and Victoria is leading the world in responding to it – establishing CSV to oversee landmark investment to fix hundreds of high-risk buildings across the State.”

Victoria continues to be a leader in cladding reform, with the VCT’s audit being the largest of its kind in the world. The state has the highest number of known private buildings clad with the combustible aluminium composite panels at the centre of the ongoing cladding crisis – well over 900, according to Wynne. The material, which has been used in the state since the early 90s, is the subject of two major class action suits against manufacturers and suppliers.

The announcement comes days after the Australian Builders Code Board clarified its position on timber cladding.