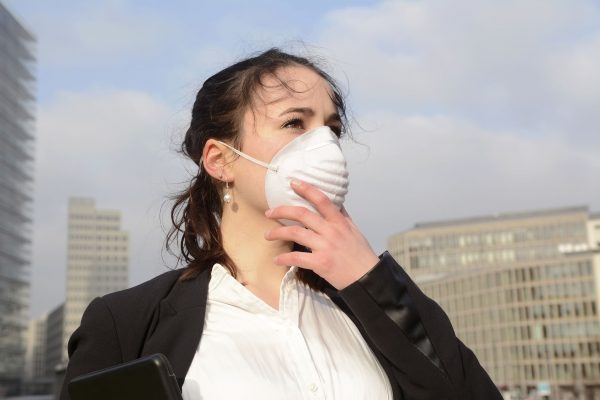 Renewable energy is touted as the great hope for our planet’s future, but is it as clean as it’s cracked up to be?

Australia’s top pollution researchers will become the first in Australia to investigate how these popular new forms of energy will impact on our health. The Centre for Air pollution, energy and health Research (CAR) officially opened at 10am on Friday 23rd March at Melbourne Town Hall by Associate Professor Andrea Hinwood, chief scientist of the Victorian Environmental Authority.

“There is a lot of enthusiasm to do away with fossil fuels and embrace renewables, and rightly so,” says head of CAR, Professor Guy Marks. “The problem is there are a lot of assumptions that clean energy is going to help us live healthier lives. Certainly, we’d love to think that’s the case, but we need to make sure there are no unforeseen side-effects.”

CAR is a NHMRC Centre of Research Excellence bringing together researchers who investigate how environmental pollutants affect our health. The issue is a critical one, with pollution now regarded as the world’s largest single environmental health risk, according to the World Health Organisation. Air pollution alone has been linked to more than a quarter of all deaths from lung cancer, stroke and heart disease. Pollutants in the air, water and soil were responsible for nine million deaths globally in 2015, the Lancet Commission recently reported. The economic toll is also high, with pollution costing the planet $4.6 trillion a year.

Launched in 2013, CAR has been re-funded a further five years to continue its work investigating how pollution from fossil fuels, coal and bushfires affect the health of Australians. Excitingly, the group of 30 eminent researchers has extended its focus to include renewable energy options and how to adopt them to maximise health benefits.

Professor Marks, from the Woolcock Institute of Medical Research and the University of NSW, says most people firmly agree that to tackle climate change we need to move away from traditional fossil fuels and towards renewable forms of energy. “But a key question remains: what is the best way to achieve this transition? That is, how can we transition to renewables in the cheapest, most efficient way and with the least economic, social and health impacts? Our role is to make sure that health impacts are considered.”

“However, the reality may be more complicated because this type of analysis focuses only on the benefits of renewables and assumes there are no adverse health consequences arising from their use,” the expert says. “This may not be a valid assumption, particularly when you consider the manufacture, transport and disposal of renewable energy sources, all of which may generate environmental impacts with adverse health consequences.”

CAR researchers propose a new model to evaluate health implications, both positive and negative, of renewable energy projects or technologies. This assessment is carried out at each stage of a project’s life, allowing policy makers to mitigate any health risks. “After all, as Australians have learnt to our great cost through our cane toad experience, what appears like a great solution to a problem may not be as rosy as first thought.”