Commercial construction to build its best year in a decade 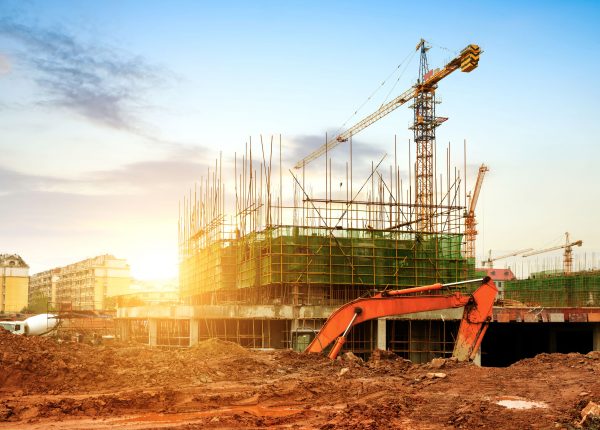 The commercial construction and residential renovations sectors are expected to boom in the coming months and are forecast to experience their best year in more than a decade. Renovations is ramping up and is predicted to average $8.8 billion per year and top $44 billion over the next five years.

Building and Construction Industry Forecasts, produced by Master Builders Australia, shows that the surge in alterations, additions and renovations work for residential builders began in 2017 and that total commercial construction activity is expected to contribute $42 billion to the economy in 2017-18.

Matthew Pollock, national manager of economics, Master Builders Australia, says, “With forecast growth of more than 14.5 percent (equal to $5.3 billion), commercial building activity will be strong enough on its own to drag the whole industry back into positive territory for the first time in four years.

“New retail related construction is expected to rise to $6.9 billion in 2017-18, led by the recent introduction of some big international retailers including Amazon, which recently built a large distribution centre in Melbourne’s Dandenong South, and Aldi’s plans to open another 30 stores across the country in the next 12 months.

“Asia continues to be a strong source of tourist visitor numbers, particularly from Japan, South Korea, Malaysia and China,” he confirms. “Asian investment is following the tourists, with $4 billion committed to the construction of new pipeline of resorts and hotels with Queensland’s resort sectors forecast to do particularly well.

“Looking a little further down the track, the Government’s investment in major transport infrastructure is ramping up and will support a boom in transport related construction over the next five years. There are currently more than $170 billion in transports projects in the pipeline, with activity expected to peak in 2019-20. This work will provide jobs for years and also provide much need productivity enhancing infrastructure. Master Builders has called for a greater focus on infrastructure investment to support businesses, but also to boost new housing supply and help with housing affordability,” Pollock says.

“On the residential building front, the last three years saw unprecedented growth in new housing construction. We have built more than 200,000 new dwellings per year – a feat unmatched in our history,” he said.

“Despite the forecast showing a moderation in new dwelling construction, we expect new commencements in 2017-18 to top 195,000 and average around 185,000 thereafter. To keep pace with population growth we will need to build at least 185,000 new dwellings each year for the next five years.”

Pollock says that this boom has provided a much-needed lifeline for small building businesses outside of Melbourne and Sydney, who have seen the new housing construction side of their business struggle in past years.

“In fact, while the boom in new dwelling construction has been centred on the Sydney and Melbourne markets, this is forecast to be reversed with the boom in renovation work,” he says. “We expect growth to be strongest in South Australia, Western Australia and Queensland, which is great news for our members in those states who have been doing it tough,” Pollock says.