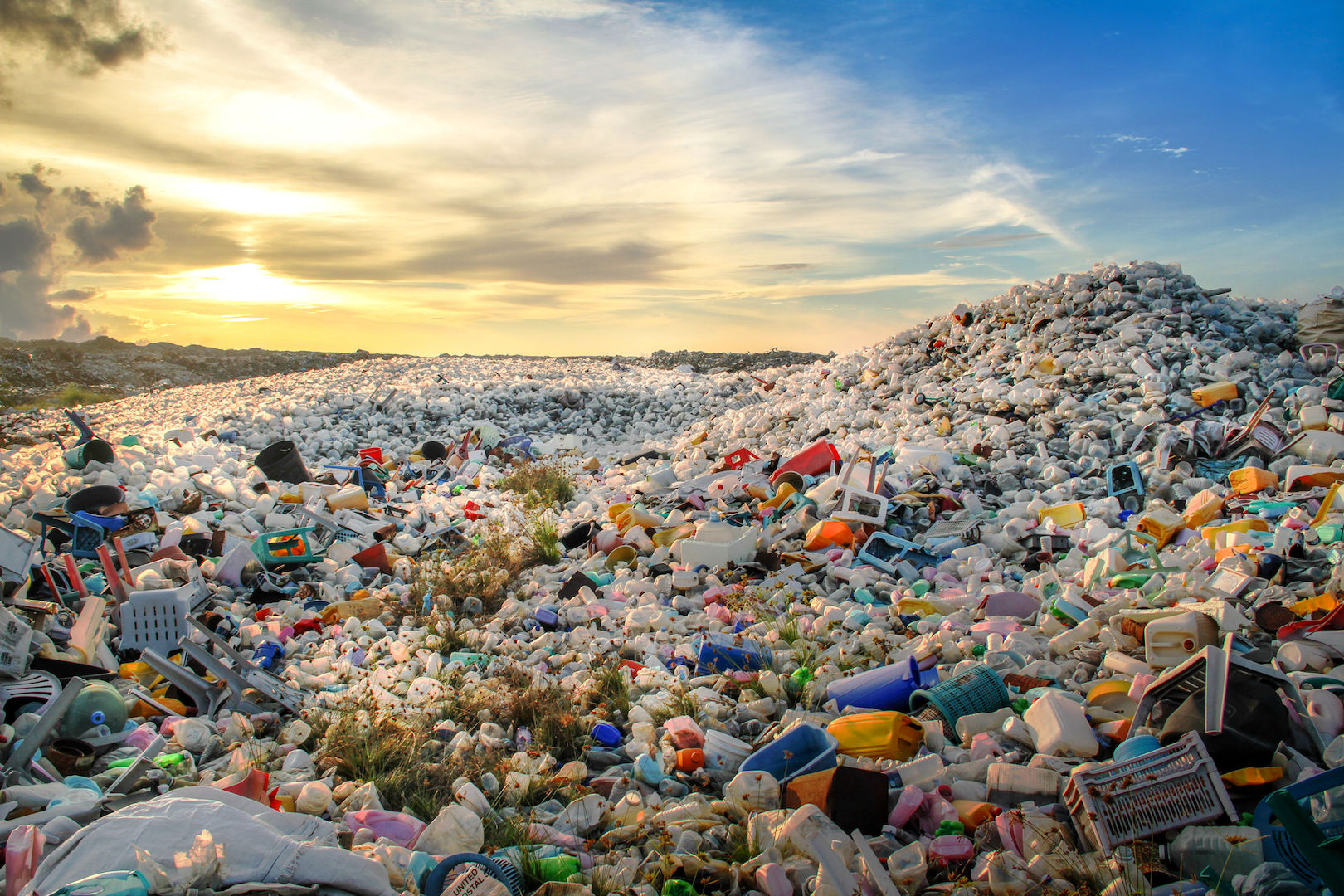 With commercial, industrial, and construction activities responsible for the vast majority of Australian landfill, the CSIRO is stepping up efforts to better manage and reuse waste material from these sectors.

ASPIRE (Advisory System for Processing, Innovation & Resource Exchange) has transitioned out of CSIRO’s Data61, the data and digital specialist arm of Australia’s national science agency, and is scaling its operations nationally to better manage the 67 million tonnes of waste generated in Australia each year.

Developed in 2015 by researchers from CSIRO, ASPIRE is an online marketplace that intelligently matches businesses with potential remanufacturers, purchasers or recyclers to find new purposes for waste materials working towards the circular economy for Australia.

“Almost 80 percent of Australia’s waste is generated through commercial, industrial, construction or demolition activities. We developed ASPIRE in response to rising costs of waste management, and to redirect waste to more productive uses,” Ayre says.

Cameron McKenzie, ASPIRE’s newly appointed CEO, says the online marketplace has seen an impressive uptake amongst businesses, state governments and local councils in Victoria, but that a national network was pivotal in tackling the widespread waste crisis.

“Around 300 businesses are using ASPIRE, which has collectively saved $207,000 in waste disposal and material costs. This has also resulted in the reduction of CO2 emissions and water through reuse and diversion from landfill,” McKenzie says.

“While we’ve had strong traction in Victoria, we’re scaling ASPIRE nationally to address the increasing need for a way to manage Australia’s growing waste and recycling issues.”

According to the 2018 National Waste Policy, a hypothetical five percent improvement in efficient use of materials across the Australian economy could benefit Australia’s GDP by as much as $24 billion.

The ASPIRE marketplace combines CSIRO’s domain expertise in manufacturing with the deep technology capabilities of Data61.