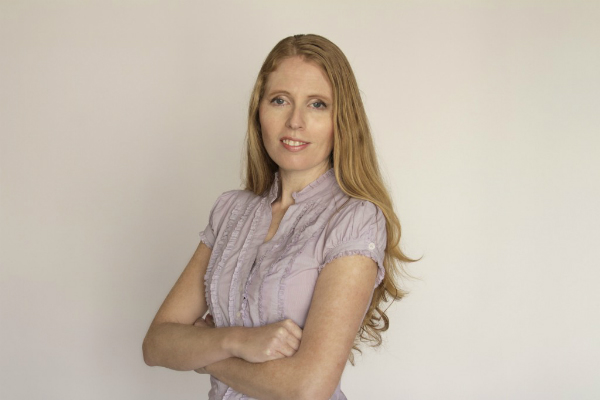 Building trust within a workforce is more than ever emerging as the central element of a high performing organisation, says Corporate Culture Creator’s chief corporate catalyst Marie-Claire Ross.

According to Ross (pictured), a global CEO study by PricewaterhouseCoopers (PwC) found that trust was the number one differentiator between the top 20 percent of companies surveyed and the bottom 20 percent.

Ross believes that focusing on increasing trust helps to develop and maintain a high performance organisation with competitive advantages.

“Trust is really what makes people feel psychologically safe – they know they can be themselves and they know if they go the extra mile they will be rewarded,” says Ross. “If they make a mistake other people will be OK with that and they will see it as a learning thing and not something to criticise.”

Ross adds that research into organisational communication shows that business trust is increasing, especially among more educated people. What this means is that leadership involves leading a divided workforce and that leaders cannot automatically expect to be trusted because of their position.

“It’s a global phenomenon – it is increasing around the world,” Ross explains. “It is the first time it has increased since the GFC (global financial crisis). We were all a bit down on business (post-GFC), but we are realising now that business actually produces economic growth.”

A model developed by Corporate Culture Creator outlines that there are three core areas that need to be balanced in order for leaders to stay connected to their team: communication, unity and transformational leadership.

Once an organisation has created a strategy that achieves high performance in communication, unity and transformational leadership, all three factors catalyse to form trust under the model.

Ross believes that trust is important because it provides employees with a safe environment to thrive. She says that authentic leadership is also based on trust and helps to ensure that high quality decision-making takes into account varying opinions.

“After all, we are more likely to trust a leader if we know what they are doing and why,” she says.

According to the Corporate Culture Creator model, when employees trust that the company leaders and their fellow workmates accept them for who they are, that they can make mistakes and will still be supported and not unduly criticised or punished, they feel safe.

“Leaders can improve trust levels by explaining their rationale behind a decision, the goal and purpose of the organisation. This works towards people understanding the meaning behind the work and the impact that produces in the world. This increases job satisfaction and a sense of fulfilment,” she says.

“It really makes them feel like they are accomplishing something, and it also makes them feel so much better about themselves. This is really important for building a mentally healthy workplace.”

BY ON 23 June 2016
Editor of Facility Management