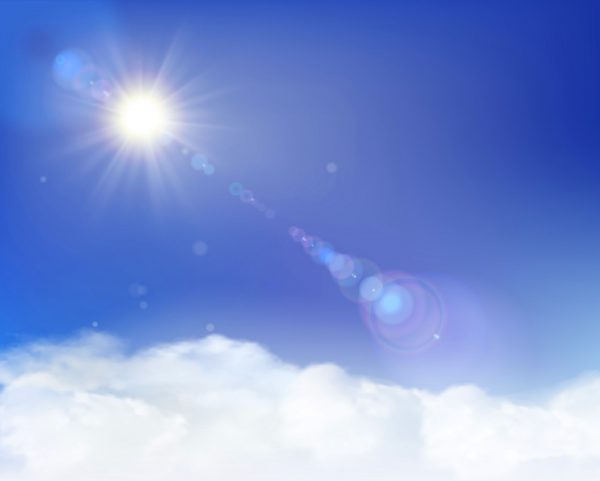 Curtin University researchers have developed a low-cost and environmentally friendly method to harvest energy from sunlight to produce clean fuels such as hydrogen.

In a paper published recently in the leading science and chemistry journal Advanced Materials, researchers used tiny nanocrystals as highly efficient catalysts to generate solar energy for the production of clean fuels.

Lead researcher ARC DECRA fellow Dr Guohua Jia, from Curtin’s School of Molecular and Life Sciences and the Curtin Institute for Functional Molecules and Interfaces, says hydrogen and other clean fuels can be used to power cars and a range of industrial processes.

Jia says the new method offered environmental and economic benefits that would make it attractive to industry involved in the production of low cost and low emission clean hydrogen, which is considered a key fuel in the transition to a low carbon economy.

“Previously, in order to use catalysts to derive energy from sunlight and transfer it into clean fuels such as hydrogen, we would have had to use cadmium-based semiconductors in combination with expensive noble metals including platinum, iridium and ruthenium,” Jia says.

“However, the high toxicity of cadmium and the high cost of noble metals are considerable obstacles to their widespread use.”

Jia says the research developed a more efficient and greener alternative to use solar energy to produce clean fuels.

“Our research invented tiny crystals that do not contain any noble and toxic metals, which can be directly used as environmentally friendly catalysts to convert solar energy into hydrogen.

“These nanomaterials may be of great interest to the energy industry, as they are made from cheap and near-abundant elements and offer industries a potential cleaner and cheaper fuel source.”

The report, ‘Spontaneous formation of noble- and heavy-metal-free alloyed semiconductor quantum rods for efficient photocatalysis’ can be found online here.