Disrupt yourself or be disrupted 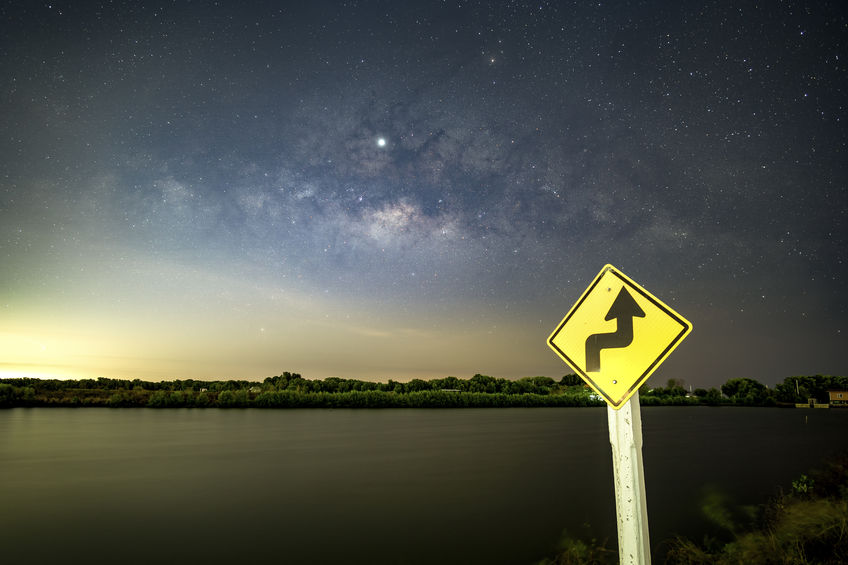 In this constantly changing world, industry disruption is an inevitability. That is why, to ensure we are not left behind, we must disrupt ourselves. GIHAN PERERA explains.

Disruption rarely happens overnight. Uber didn’t disrupt the taxi industry by swooping in with magical new technology. The technology was readily available, but the taxi industry chose to ignore it. The same applies to banks being disrupted by fintech, traditional real estate agents being disrupted by online portals, and Kodak being disrupted by digital cameras, smartphones, and Instagram (in fact, Kodak invented the first digital camera). In all these cases, technology enabled disruption, and the established businesses, with their expertise, market share and infrastructure, were in the best position to leverage it. But they didn’t.

These businesses and industries were disrupted because they assumed that what worked in the past would continue to work in the future. So they kept incrementally building their assets, aiming for slightly better productivity, a small increase in market share, a bit more efficiency, pay rises just above inflation and so on.

That approach worked in the past because the world around them wasn’t changing as fast as it is now. Established businesses had an advantage because they could leverage what they already owned.

That doesn’t work anymore because our world is changing so fast that those assets are fast becoming liabilities. An efficient supply chain restricts you from using new suppliers. A strong reputation stifles innovation that risks a backlash. Premises tie you to physical locations. Instead of strengthening your position, these ‘assets’ now hold you back from better opportunities.

Disruptors don’t have these assets, but they also don’t have the baggage the assets bring with them. Instead of protecting their non-existent assets, they turn their attention to the thing that really matters: their customers (both internal and external).

Too many businesses fall in love with their own products, services, systems, processes and solutions. They forget about the problems they solve for their customers. They find a cure for which there’s no known disease.

Ultimately, your biggest protection against disruption is to focus on your current and future customers and help improve their lives through your products and services.

That may sound simplistic, but most businesses start life doing exactly that. It’s just that, over time, they get further and further away from the customer and spend most of their time engaging with other stakeholders – staff, unions, layers of managers, suppliers, regulators, boards, shareholders, media and the community. All of these are important, but they should never come at the cost of customers.

Internal teams who rarely see the end customers are particularly vulnerable to falling into this trap. Many of these teams are slow to change and may even become complacent, because they think they are entrenched in the organisation. But in a world where outsourcing, offshoring, crowdsourcing, remote work and social networking are easier than ever, many an internal team has been blindsided as they’re replaced by outsiders who provide a better solution to their customer’s problem.

Disruptors act the way you used to act: by understanding customer wants and needs and finding a way to meet them.

One of the best examples of a business that disrupted itself is Netflix. We now know it as an online streaming service, but when founders Reed Hastings and Marc Randolph launched the company in 1998, it was a mail order service for DVDs, with easy returns and no late fees (two of the biggest pain points for customers who used competitors like Blockbuster). Later, when fast, high-capacity broadband made streaming video feasible, Netflix launched its online streaming service, which soon completely replaced its physical DVD rental service. Then, later, when traditional media companies stopped licensing their material to Netflix (because they realised it was a bigger threat than they had expected), Netflix started producing its own movies.

Imagine if Netflix had dug in its heels and just kept trying to build a better, faster, stronger DVD rental business! That sounds ridiculous, yet it’s exactly what many teams and organisations do. Instead, Netflix kept disrupting itself, being willing to discard what worked in the past to focus on the customer of the future.

Gihan Perera is a business futurist, speaker and the author of Disruption By Design: Leading the change in a fast-changing world. For more information, visit GihanPerera.com.