Could E10 be the answer to reducing Australia’s greenhouse gas emissions? 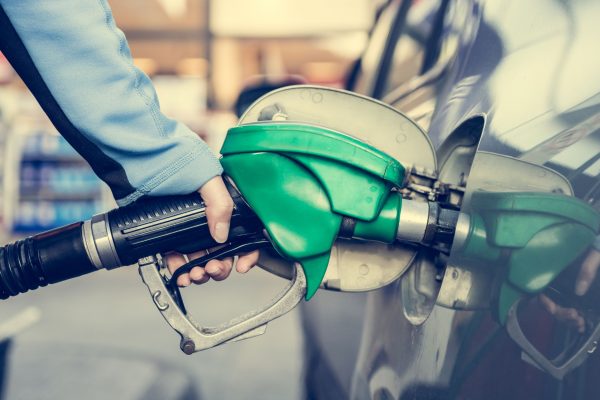 With Australia committing to reduce emissions by 26 to 28 percent by 2030 through the Paris Agreement, increasing the use of ethanol-blended petrol (E10) could be the answer to cutting Australia’s transport emissions. Researchers at the Queensland University of Technology (QUT) with BioEnergy Australia have found the increased use of E10 and biodiesel could see a cut in exhaust particulate emissions by 26 percent, leading to improved air quality and health benefits.

There has been a consistent campaign of myths and misconceptions touted about E10 for a long time, but in reality it provides great fuel performance and economy, reduced emissions and keeps the air cleaner while saving hundreds a year to average fuel users.

The report was be shared by NSW Deputy Premier John Barilaro at the BioFuels Strong Event at the Parliament of NSW recently.

The report details and commentary include:

QUT researchers and BioEnergy Australia call for a five-point plan to be implemented to foster growth of Australia’s biofuels sector, which will deliver significant emission reductions.