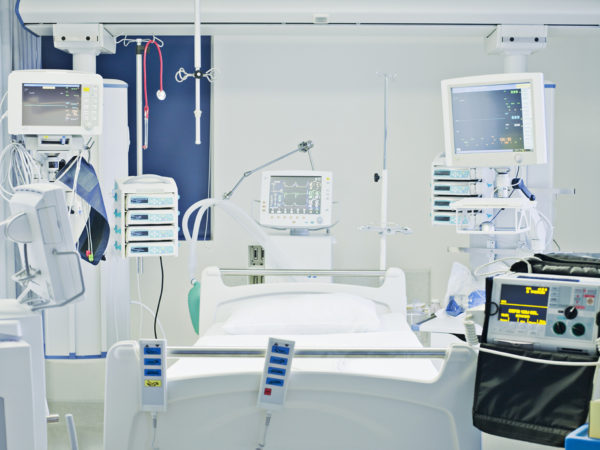 Ideagen, a developer of healthcare software designed to modernise clinical workflows and analysis, has launched an enhanced version of its PatientFirst product. The revised version comes following an overhaul of emergency care management in England.

The update comes following the launch of the new Emergency Care Data Set (ECDS) on Sunday 1 October 2017. The ECDS will replace the current but dated A&E Commissioning Data Set (CDS).

Paul Kenyon, senior business analyst at Ideagen, says: “The launch of the new ECDS will be a major overhaul for NHS England organisations who have been used to capturing and reporting on data in the same way for over 30 years.

“Emergency care has moved on, and so has the needs of patients. The current CDS struggles to handle modern demographics going through the emergency care process and the structure and landscape of A&E has changed significantly with the introduction of specialised units, such as paediatric and minor injury units for example.”

Healthcare organisations will be required to report to the ECDS on a weekly basis, with a cut-off date of March 2019 to be fully up and running in terms of quality and frequency of data capture.

NHS England has set a five-phased approach to be ready for the 2019 deadline. However, PatientFirst has been launched specifically to help organisations meet the ECDS demands fully from 1 October.

Kenyon adds, “Using PatientFirst, organisations will be able to meet the demands of the ECDS immediately, almost two years ahead of the proposed deadline.”

For more information on PatientFirst ahead of the ECDS launch, contact Ideagen.