Celebrating a record year for renewable energy through 2018 award nominations 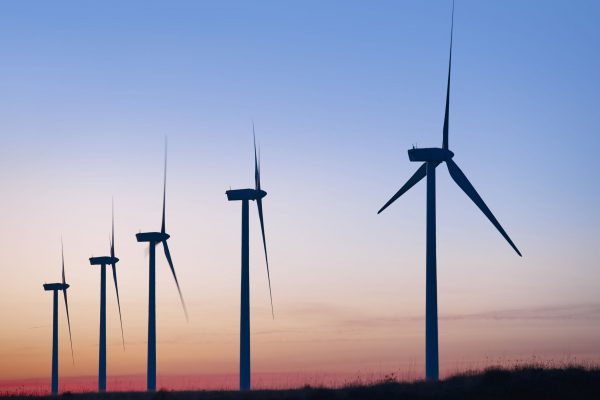 The Clean Energy Council Awards highlight innovation and excellence in the Australian renewable energy and energy storage industries. Nominations for the 2018 awards are now open to renewable energy leaders and innovators across the country, and will be open until 31 May. The winners will be announced in Sydney on 31 July at the NAB Gala Dinner, during the Australian Clean Energy Summit.

Clean Energy Council chief executive Kane Thornton says that this year’s awards will shine a light on the best of the many extraordinary projects being developed during the biggest year for the industry in its history.

“Coming off a record amount of investment in new generation from renewables, the winning projects will showcase the innovation and technology that is helping to speed us towards a renewable energy future,” Thornton says.

In 2017 the Innovation Award was shared by Horizon Power for a new way of billing electricity similar to a mobile phone plan and AusNet Services for its establishment of a community mini-grid in Mooroolbark in Victoria, in collaboration with GreenSync and PowerTec.

The Community Engagement Award was won by The Climate Council for a rapid response strategy to combat the misinformation following the 2016 state-wide South Australia blackout.

Former Clean Energy Regulator chief executive and chair Chloe Munroe was awarded the 2017 Outstanding Contribution to Industry Award for her powerful contribution to the further growth and maturity of renewable energy.

“With over 80 key speakers, six conference streams and three networking events, delegates will be able to get access to the latest insights and network with leading renewable energy professionals who are driving the energy transformation for our country,” he remarks.

Early bird registrations for the Australian Clean Energy Summit are open until 31 May.

The Australian Clean Energy Summit will take place on 31 July to 1 August 2018 at the ICC Sydney. More information and registration is available at cleanenergysummit.com.au.

Further information on the Clean Energy Council Awards can be found at cleanenergysummit.com.au/awards. Entries close on 31 May 2018.