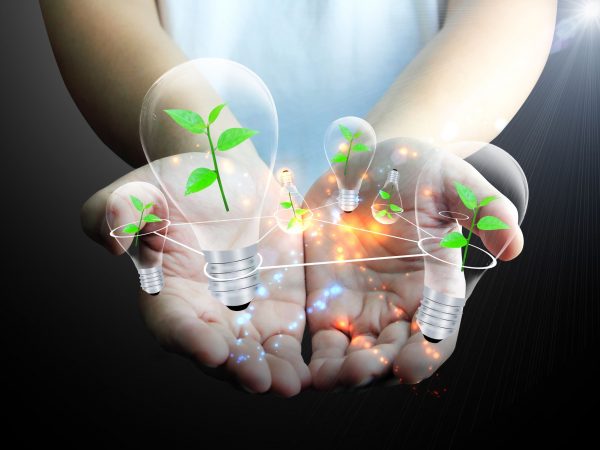 The Energy Efficiency Council, Australia’s peak body for energy efficiency experts, welcomed the Australian Government’s focus on addressing both reliability and emissions through the NEG. However, the council noted that the NEG on it’s own won’t be enough to deliver secure, affordable energy.

“We still need to examine the details of the new NEG. If it provides more certainty to the energy industry, that will be welcome. However, it has to be part of a wider plan to improve Australia’s energy system,” says Luke Menzel, CEO of the Energy Efficiency Council (EEC).

“The NEG needs to be complemented by serious action on energy efficiency to deliver the affordable, reliable, clean energy that Australians deserve,” he says.

A new report by the world’s most respected body on energy, the International Energy Agency (IEA), found that energy efficiency is:

The EEC strongly supports the NEG’s inclusion of ‘demand response’ as a mechanism for providing dispatchable power.

“We look forward to working with the Government on the design of the NEG, but it’s essential that its complemented with strong action on energy efficiency,” he says.