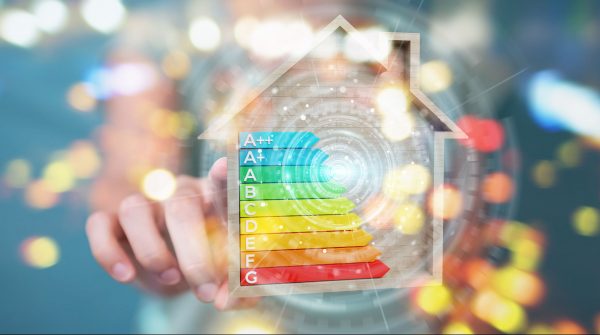 A new study has found people are willing to pay a premium for energy efficient homes, prompting calls for a mandatory energy efficiency rating (EER) disclosure system to be rolled out Australia-wide.

University of Melbourne property lecturer Dr Georgia Warren-Myers and University of Cambridge visiting fellow Dr Franz Fuerst analysed tens of thousands of property transactions over five years (from 2011 to 2016) in Australia’s Capital Territory, where mandatory disclosure has been in place since the late 1990s.

The ACT is the only Australian State or Territory to introduce mandatory rating disclosure for all dwellings, while nationally only new dwellings need a rating – a minimum six-star rating out of a possible 10.

Generally, the researchers found sale price premiums associated with different star ratings. Compared with three-star properties, those rated five- and six-star attracted premiums of two and 2.4 percent respectively. But properties that went further on energy efficiency to gain a seven-star rating attracted heftier premiums of up to 9.4 percent.

“Home owners know that new homes meet a minimum six-star level, and they want to be better than the standard,” says Warren-Myers. “They’re going to that seven-star mark to differentiate themselves from that baseline.”

However, the gains flattened at seven and eight stars with premiums of 2.6 percent and 3.5 percent respectively. Yet when the non-disclosure is taken into account, these premiums rise substantially.

“For tenants, who have limited capacity to make changes to a property, not knowing the energy rating means they can effectively be penalised, from the perspective of household bills. They may also end up still paying a standard rental price for a property that doesn’t actually perform.

“However, our research demonstrates there is potential that the initial outlay to increase the energy efficiency could be offset through the additional premiums in rental income and resale value.”