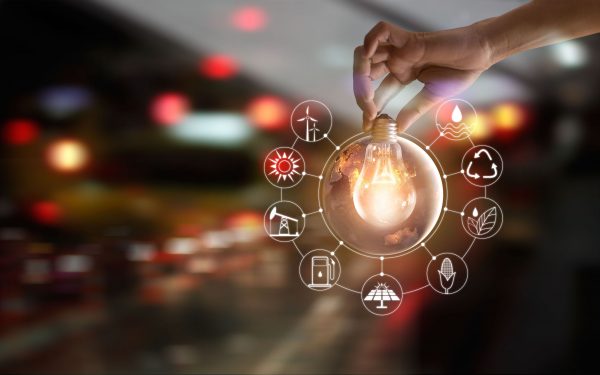 Federal Labor’s focus on improving energy efficiency in its energy plan is a much-needed move that will help lower energy bills, reduce emissions and pave the way to a clean energy system, says the Energy Efficiency Council (EEC).

Luke Menzel, CEO of the EEC, has welcomed these announcements. “Bill Shorten pointed out that Australia is the worst in the developed world when it comes to energy efficiency. That is not some esoteric fact – it hits Aussies hard, because it results in much bigger energy bills across the nation,” he says.

“Labor’s new plan will start turning this around, and help slash energy bills for Aussie families and businesses.”

“Labor’s plan to help manufacturers to save energy is smart. This will cut energy waste, boost productivity and reduce emissions – a win win-win,” Menzel says.

Menzel adds that the Commonwealth government must work with states and territories to achieve effective progress across the country. “That’s why developing a proper plan through the COAG Energy Council is so important.

“However, there are things that we should be getting on with straight away. For too long, Australia’s failure on energy and fuel efficiency has hit everyday people and small businesses hard. There’s no time to waste in getting on with the job of implementing energy and fuel efficiency measures that are good for the planet and the pocket,” says Menzel.

“Germany, the global leader on energy efficiency, has cut the average German household’s energy bill by 30 percent – and that has meant $509 back in the pockets of families every single year.”

“Helping Australians save on energy costs is a no-brainer that should be supported by all political parties. We’re looking forward to more announcements from all sides of politics in the run up to the Federal election,” says Menzel.