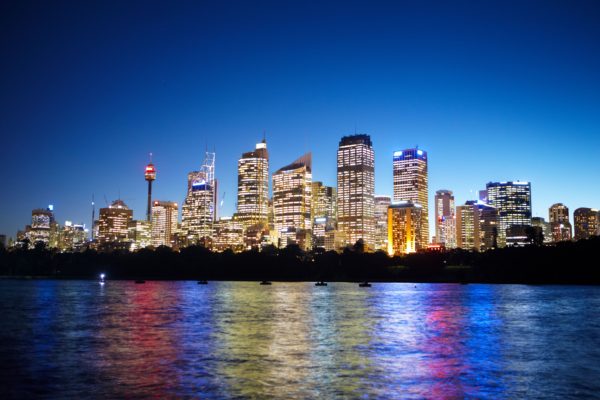 If you own or manage a building that is looking to lease or sell 1000 square metres of space following 1 July, you need to be aware of the upcoming changes to the Commercial Building Disclosure (CBD) Program. From that date, the mandatory threshold that commercial office spaces will need to hold a Building Energy Efficiency Certificate (BEEC) reduces from 2000 to 1000 square metres.

The CBD changes are expected to have the most noticeable impact on mid- and lower-tier commercial office buildings, which have typically overlooked energy efficiency initiatives and may not be ready for what is involved with getting a BEEC.

A BEEC is a summary document containing three components:

The idea of combining these three elements together in a document made available to future tenants is that:

Why is it important?

Overall the program has already delivered a reduction in end- use energy consumption of 10,020 TJ (terajoules), abatement of two million tonnes of greenhouse gases (GHG) and has delivered $15 million in benefits ($44 million, if you include GHG reductions) between 2010 and 2014. Through the scheme’s expansion, the government expects to save a further 17,395 TJ of energy, abate over 3.5 million tonnes of GHG and deliver around $60 million in benefits by 2019.

For FMs and building owners, the program provides a way of demonstrating and measuring improvements in the building performance over time and advertising these credentials in a comparable way. This has been shown to help to improve the operations of buildings and increase asset value, reduce operational risks and improve tenant retention.

The elements of a BEEC are the NABERS rating and TLA.

NABERS takes the energy use of your building and normalises it to create a comparable measure and easy-to-understand star rating. The system provides an energy consumption metric for the elements that a building manager controls – it looks at the base building HVAC (heating, ventilation and air- conditioning), lighting, lifts and support services, then divides these by the occupied lettable area.

The ratings are performed by an accredited assessor in line with a stringent set of rules that require collection of documentation:

The simple nature of a NABERS rating means it is relatively simple to improve: improvement in energy efficiency will positively affect the top of the equation; improvement in occupancy will increase the denominator. The ideal rating would therefore be achieved in a building that has no energy- related emissions and is still occupied.

The efficiency of the building is normally where facilities managers will have the greatest understanding and impact through often simple things like rationalising plant hours and turning off boilers throughout summer. These can yield significant improvements in a building’s NABERS rating.

This is an extremely straightforward way to show how a particular tenancy will perform in terms of lighting efficiency. It is important to note that unlike the required NABERS rating, which is for the building as a whole, TLAs are assessed on a tenancy by tenancy basis. As such the assessor generally will need to walk through the entire building assessing the lighting in each space. This can be time consuming and, as part of the alterations to the scheme, new TLAs will have a validity of five years.

TLAs rate the lighting in a space on both its energy use and a tenant’s ability to control operation. Power density ratings range from ‘very poor’, which is typically a large number of halogen or T8 lamps, through to ‘excellent’, which is typically LEDs or widespread T5 lamps. To prepare for a TLA, having NLA drawings and accurate reflected ceiling plans will speed the process up significantly, as will being able to identify the installed lamp power rating and control gear.

Something to consider is that the TLA rules allow the assessor to assess a proposed system in addition to the existing lighting system on-site, so if you are about to upgrade your lighting this can also be captured.

Data collected so far from NABERS shows that having an engaged FM on-site can make a whole star difference when it comes to the building’s rating.

Having a reputable assessment of your building’s energy performance in a publicly available document can help to
justify building upgrades, automation and time saving. Regular assessments also provide a touchstone to discuss energy use
and building operation with tenants who can enquire about the building and even help to monitor systems for operational issues.

Overall, the FM is best placed to streamline the compulsory assessment process and can help to achieve strong improvement outcomes for the building and its owner. This can see reduced operational costs and significant improvements in the capital value of assets.