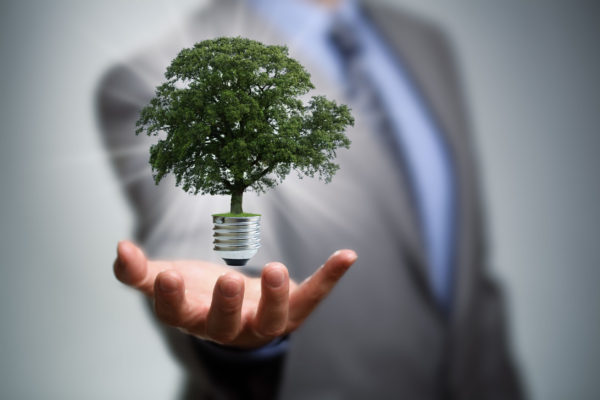 The Energy Efficiency Council has commended the Finkel Review in its call for governments to move decisively to incentivise smart energy use with a ‘demand response mechanism’ (DRM). However, the Council also warned that many previous reports have highlighted these opportunities with little result, and called for decisive, bipartisan action from governments to finally unlock these benefits for consumers and households.

The Finkel Review has recognised that consumers will have a central role in the move to a 21st century energy system.

Australia’s chief scientist, Dr Alan Finkel, has recommended a major ramp up in ‘demand response’ – working with consumers to voluntarily move their energy use from periods of high demand to times when supply is plentiful.

“This is a moment of truth,” says Luke Menzel, CEO of the Energy Efficiency Council, the peak body for energy efficiency and demand response experts. “We have been here before. Going as far back as the Parer Energy Market Review in 2002, multiple Energy White Papers, and other policy reviews have recommended incentivising customers to shift their demand in a way that benefits them, and the system overall.

“However, as a nation we have repeatedly missed the chance to take this tool out of the toolbox, and use it to improve the security, affordability and reliability of our energy system,” he says.

Demand response is common in energy markets around the world, but has long been underused in Australia’s National Energy Market (NEM) because the right structures and incentives for demand response haven’t been put in place.

In 2012 the Council of Australian Governments (COAG) endorsed a demand response mechanism as part of an energy reform package. However, over the next four years the push for DRM lost momentum, in part because of a glacial and bureaucratic development process.

Experts believe that the wider availability of demand response could have helped prevent some of the system failures that have plagued the NEM in recent months.

Last month the Australian Energy Market Operator (AEMO) and the Australian Renewable Energy Agency (ARENA) announced a program to secure 100 megawatts of demand response capacity by next summer, which will improve system reliability in the event of extreme weather events or unplanned outages. However, this is only a pilot and is confined to Victoria and South Australia.

“There is much to digest in this review,” Menzel says. “But after everyone has had an opportunity for proper consideration, it will be important for energy ministers to act decisively to ensure consumers across the NEM can be rewarded for switching off power at peak periods.”

“Dr Finkel recommends a draft rule change that facilitates demand response in the wholesale energy market be put to COAG Energy Council by mid-2018. With so much work already done on this issue, it’s a very achievable deadline.

“Let’s finally take this tool out of the toolbox, and put it to work to lower costs and improve system reliability,” concludes Menzel.

BY ON 3 July 2017
This article also appears in Corporate Waste Solutions.