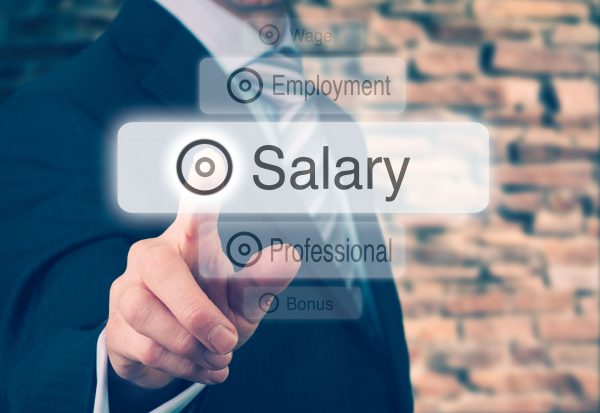 Two-thirds (65 percent) of employers will give their facilities management staff a pay rise of less than three percent in their next review and 11 percent will not increase salaries at all, according to the 2018-19 Hays Salary Guide.

Released on 16 May and based on a survey of more than 3000 organisations representing over 2.3 million employees, the 2018-19 Hays Salary Guide shows a further 18 percent will give staff an increase of three to six percent. Just six percent of employers will increase their staff’s salaries by six percent or more.

Compared to their last review, when 14 percent of employers gave no increases and eight percent increased by six percent or above, the findings show that more professionals will receive an increase but the value of those increases will fall.

Employees have also prioritised a pay rise. Two-thirds (67 percent) say a salary increase is their number one career priority this year. If their employer doesn’t offer a pay rise, almost half (48 percent, up from 45 percent last year) will request one.

“In Western Australia and Queensland, those with a FIFO soft services background are sought too.

“Growth in the healthcare, education and aged care sectors is fuelling demand for candidates with strong technical skills in these areas,” Blackburne says.

“Despite demand, salaries remain steady for project managers and facilities managers since contracts have tight budgets. Employers are instead relying on their brand and projects to attract and retain staff.

“Within soft services, which is an increasingly significant segment, professionals in security, cleaning, helpdesk and catering are sought after. Despite this, employers have kept salaries fairly steady,” says Blackburne.