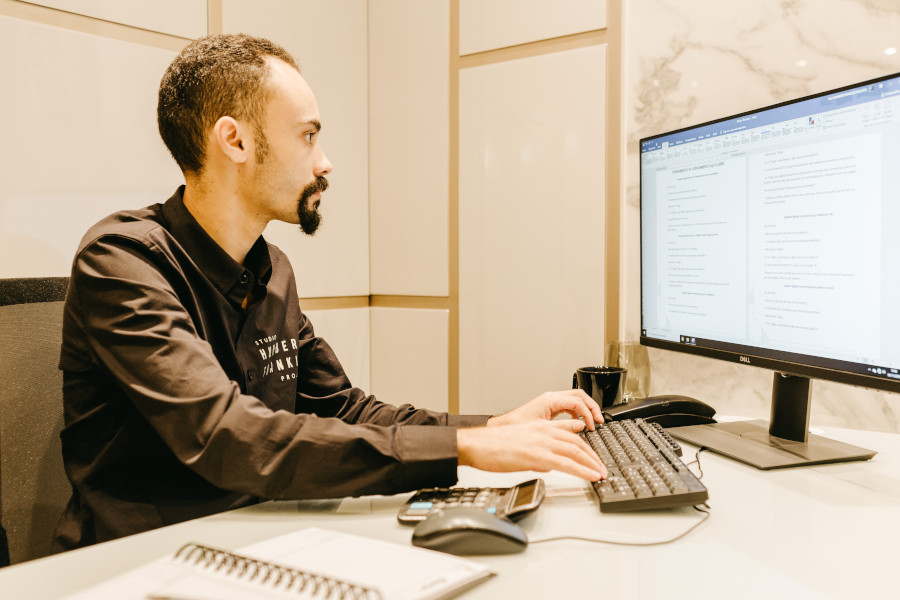 After decades of reliance on physical copies, Standards Australia has established a new framework that will allow industry standards to go live online as early as next year.

The long-desired move is designed to make it easier for facility managers and other relevant industry workers to more broadly access Australian standards. It comes as part of a major change to the distribution and licensing framework, inspired by a need to provide these critical reference tools to as many people as possible to ensure widespread regulation and safety.

In the past, Standards Australia documents have only been available in print or PDF format, limiting both accessibility and awareness of the benchmarks they establish. Increasingly, FMs have been turning to phone apps for guidance, thanks to the convenience and lower cost.

“We know there are already apps out there that help tradespeople do their work, but they do so without the standard as part of the workflow,” says Adrian O’Connell, CEO of Standards Australia.

“Today’s release of the framework means we can start working with the developers of these apps to incorporate our content and make it easier for Australia to be a safer and more efficient economy.”

Karen Andrews, Minister for Industry, Science and Technology has welcomed the announcement. “Digital technology is increasingly being used at home and work to make life easier, as well as boost productivity and efficiency. It no longer makes sense to have such important guides only accessible in hard copy or at the local library. This framework will help bring it to the work site and into regional areas.

“For example, these changes could put standards in the palm of a tradie’s hand on a construction site via an app on their phone, meaning faster and more efficient safety outcomes.”

“Implementing Australian and international standards sets minimum specifications here at home, stimulating trade and enabling local businesses to sell their products anywhere in the world. This is not only good for business – it drives economic growth and job creation,” says Andrews.

The new framework is available now, with distribution partners expected to be in place by early 2020.