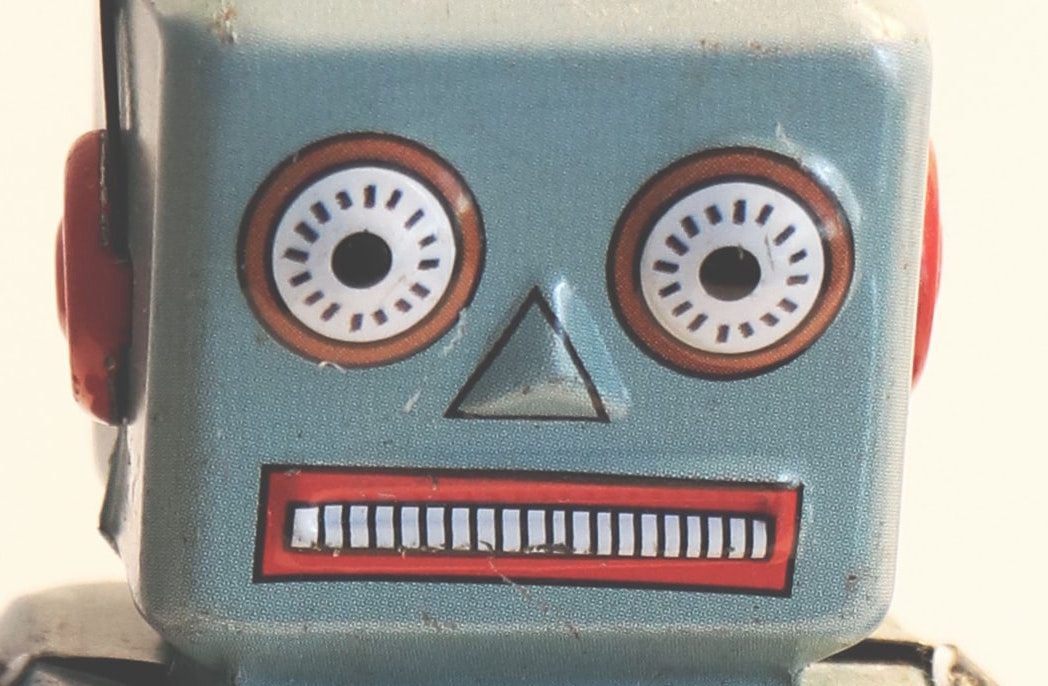 In the COVID-19 era, robotics has gone above and beyond merely streamlining work flows, to make simple tasks, that the virus rendered too risky, possible. The entire ordeal bears many lessons for the technology’s use in future catastrophes.

From disinfectant-spraying drones to droid-like machines that roll around hospitals to safely collect samples from potentially infected patients, robots are having a moment in the midst of this crisis. In fact, ground and aerial robots are playing key roles in almost every aspect of managing the pandemic response around the world. In hospitals, doctors, nurses, visitors and reception staff are using robots to interact with patients from a safe distance. Robots disinfect rooms, deliver meals and prescriptions and handle extra work resulting from a surge in patients. Drones are spraying disinfectant throughout public spaces in cities in India and China.

Automation always rings alarm bells for many about lost jobs. As it currently stands, however, a majority of these robots are controlled by humans who would, in normal circumstances, perform these tasks – the machines are not all fully autonomous. In Disaster Robotics, Texas A&M University roboticist Robin R Murphy outlines three lessons documented over the past 20 years, which are particularly pertinent during the current COVID-19 crisis.

First, in a disaster, robots do not replace people. They either perform tasks that a person could not complete or do safely, or take on tasks that free up responders to handle work elsewhere. Second, robots used during an emergency are usually already in common use before the disaster. It makes sense – the few short and chaotic months of COVID-19’s rise left nowhere near enough time to design, prototype, test and mobilise an army of new, custom robots. Third, repurposing existing robots is generally more effective than building specialised prototypes.

Developing new robotic technology takes years; robots are being reconfigured for COVID-19 applications quickly. In the article ‘Robots are playing many roles in the coronavirus crisis – and offering lessons for future disasters’, Murphy, along with Justin Adams and Vignesh Babu Manjunath Gandudi, use the example of thermal cameras fitted onto bomb squad robots and drones, commonly found in most cities, to detect infected citizens who may be running fevers.

A further shortcoming of developing new robotic technology is that its use in one catastrophe is unlikely to apply to the next. “The broad use of robots for COVID-19 is a strong indication that the (US) healthcare system needed more robots, just like it needed more of everyday items such as personal protective equipment and ventilators,” says the article. “But while storing caches of hospital supplies makes sense, storing a cache of specialised robots for use in a future emergency does not.”

Perhaps investment in robust, serviceable and adaptable robotics is the best way to ensure its value preparedness for the future, while reassuring naysayers about job figures. As the article says: “If government and industry have finally learned the lessons from previous disasters, more mundane robots will be ready to work side by side with the healthcare workers on the front lines when the next pandemic arrives.”