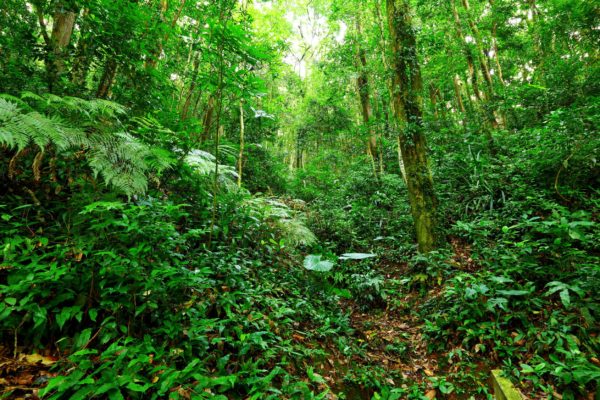 The number of Forest Stewardship Council (FSC) Chain of Custody certifications in the Asia Pacific region has reached a record high number of 10,077, according to the facts and figures of FSC International released in July. The APAC region now has the second largest number of FSC Chain of Custody (CoC) certificates, after Europe with its 17,264.

The APAC region has experienced exponential growth in the CoC certificates over the past five years. From 2012-2017, the number of CoC certificates has grown from 5538 to 10,077, accounting for an 82 percent increase and an average year-on-year (YoY) growth of 13 percent – approximately equivalent to gaining 900 new CoC certificates each year. It is a remarkable growth that outpaced the APAC regional economic growth over the same period, which increased at a rate of between 5.3 and 5.7 percent.

The country that has the highest YoY growth is Thailand (25 percent), followed by China (20 percent), Sri Lanka (19 percent), Vietnam (16 percent) and the Philippines (15 percent). The top three product types that see the highest increase in CoC certificates are furniture, paper and paperboard/packaging, and China had a staggering growth of 179 percent, 182 percent and 224 percent in these three categories respectively. 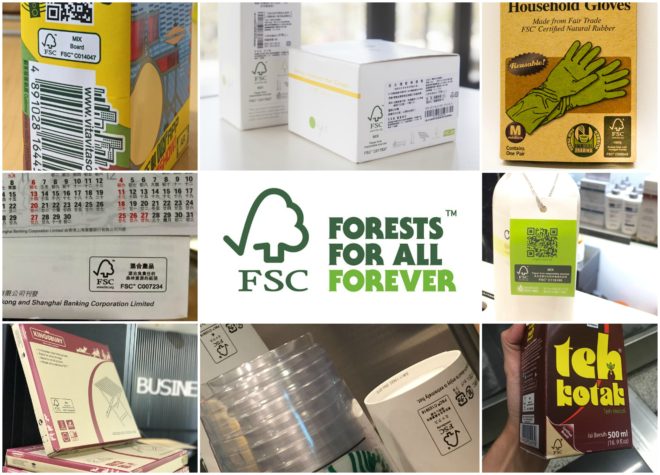 Adam Beaumont, the interim director of FSC in Asia Pacific region, says the increasing awareness of corporate social responsibility benefits the robust growth in certification. “Over the past five years, we’ve seen an increasing number of brand owners and large national and multi-national businesses include responsible sourcing of forest products in their procurement policy,” he says.

“FSC by far is the most popular scheme to use because of its credibility and global recognition. As a result, FSC certification has become a must-have ‘ticket’ for manufacturers looking to join the unbroken supply chains that can produce FSC labelled products,” he continues.

Beaumont also anticipates that South-east Asian (SEA) countries will be picking up the strong growth after China. “While China is still the World’s Factory, we see a ‘Factory Asia’ emerging, where countries from Southeast Asia such as Thailand, Vietnam, India are more involved in the global supply chains. These countries show impressive growth in FSC certified businesses,” Beaumont explains.

The Forest Stewardship Council (FSC) is a global not-for-profit organisation dedicated to promoting responsible forest management. Recognised by leading ENGOs as the Gold Standard in forestry, the FSC certification scheme ensures that forests products are responsibly managed and harvested. Products that are certified and carry the FSC label present businesses and consumers with a responsible, ethical choice in a crowded marketplace.

BY ON 8 August 2017
This article also appears in Corporate Waste Solutions.