In a new light: the future of the energy market

In a new light: the future of the energy market 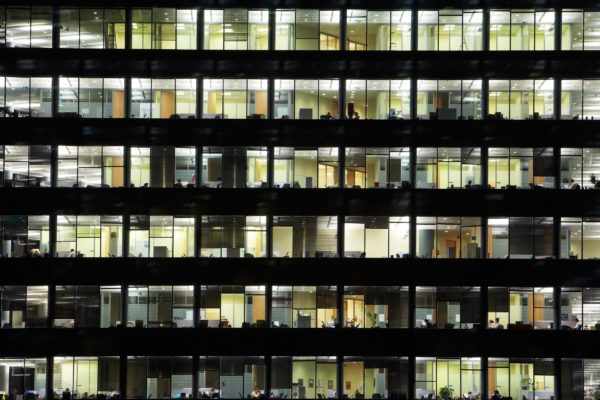 I was at home over the holidays with my boys. In between the sounds of things being wrecked, I vaguely heard a knock at the door. I opened it and it was someone offering to get me a better deal on an everyday product.

They advised I was missing out on savings. I asked how. Their response was they were providing a “massive 25 percent off discount”. My thoughts immediately jumped to how overpriced the product must be to begin with. As I continued to quiz the rep, he couldn’t advise me of how long the discount lasted or what happens after the offer ends, or provide any insight around the standard rate or any potential future changes.

He wandered off to the next house, probably hoping for less questioning.

If someone were selling deodorant we’d probably just shrug and move on. But energy is not an optional luxury; things quickly grind to a halt without it. So don’t we deserve to be treated better when it comes to our quest for decent energy prices and terms?

We know the answer is ‘yes’, yet we’re still being treated poorly. How do I know? Because after 15 years in big energy companies – by ‘big’ I mean those that have some sort of formerly captive customer base at their disposal – it was time to do something different. I founded Energy Locals to be the difference in the market.

In our rapidly changing energy landscape, what can residential and business customers look forward to over the coming years?

I founded Energy Locals to smash apart some of the current practices and to hopefully eventually eliminate the traditional retail model from within. We give 50 percent of our profit to Australian communities and charities, and invest in new local renewables. We let organisations – both community and commercial – set up their own energy retail plan and o er it to their customers, members or supporters. Some use it as a simple fundraising tool; others use it to engage valuable customers. We don’t earn money from the number of units of energy that our customers use.

Every business and residential customer gets 100 percent carbon neutral power. We have the highest solar feed in a tariff that’s openly available. This is about making a difference to the standard grid energy options, and soon we’ll add options to reduce grid reliance too.

The up-and-coming generation cares about this stuff. Increasingly, they look to businesses that are taking positive action before choosing where they shop. They look to us oldies and wonder when we’re going to stop screwing up the place they’ll inherit from us. Whether you believe the science or not, tomorrow’s customers are demanding more action from us. So let’s get on with it.

Adrian Merrick is the founder of Energy Locals.

This article also appears in Issue 6 of CWS magazine.

BY ON 30 August 2017
This article also appears in Corporate Waste Solutions.