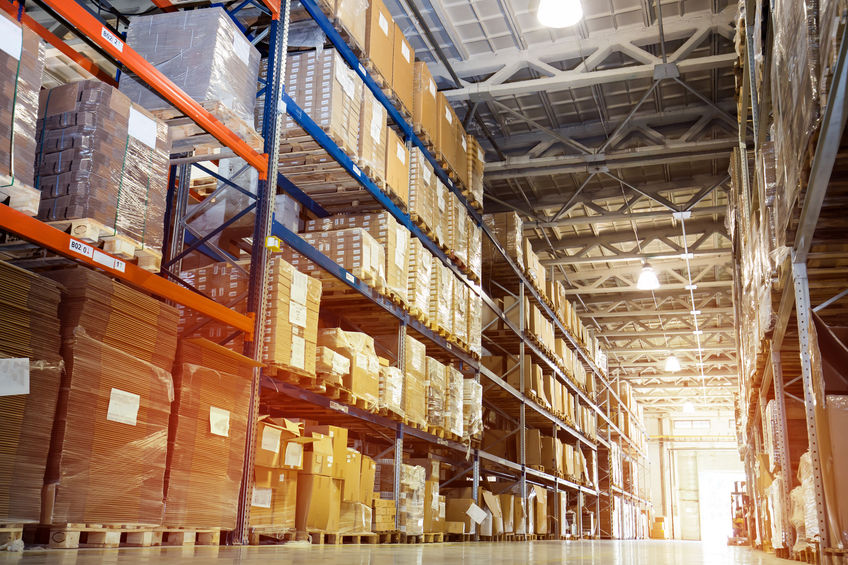 Demand for industrial property is booming across Australia, driven by the needs of an ecommerce industry expected to be worth $35.3 billion by 2021.

Melbourne’s industrial land value has seen the highest growth nationally over the last year, with an increase of 22.8 percent charted for 1.6 hectare lots, according to CBRE. The increase has been driven by the logistics needs of an ecommerce industry expected to double in size over the next five years.

Property groups have been quick to take advantage. Earlier this week, Frasers Property paid $27.5 million for a 43-hectare site in the city’s outer west suburb of Tarneit. A report from Australian Financial Review reveals the land was purchased by Canemoon Investments in December 2008 for $333,721, representing a 8140 percent capital gain.

The two properties are bound to be in high demand, with analysis from JLL warning that supply in the two capital cities is likely to hit critical mass within the next two years. That’s adding stress to an economy struggling to encourage business investment. GDP figures show that Australia’s economy grew by 0.5 percent in the June 2019 quarter equivalent to a 1.4 percent annual growth rate – the lowest in a decade.

For owner-operators of industrial property, the news is much better. The boom means the traditional wisdom that property ownership equals security is being brought into question for all the right reasons. With investors and tenants willing to pay premium prices, owner-operators can reassess their needs and determine whether selling or renting is a more viable and profitable solution.