A waste of waste – interstate transportation of waste costs millions 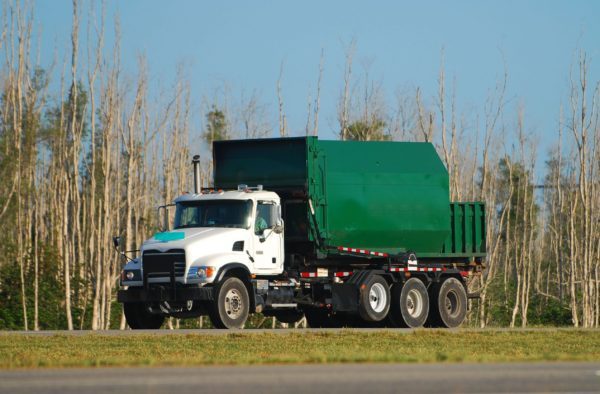 Suez, a French-based utility company that operates largely in the water treatment and waste management sectors, has voiced its opposition to the unnecessary transportation of waste interstate.

The movement of waste has an impact on waste levy revenues and planed initiatives such as Waste Less, Recycle More, which is designed to support waste and recycling services to the community and ensure a clean environment in New South Wales. Existing recycling, resource recovery and landfill infrastructure in New South Wales is also being undermined whilst at the same time saturating the waste infrastructure in Queensland.

The carbon footprint of waste disposal from the extra diesel trucks travelling up to Queensland means extra truck movements and more heavy vehicles on busy and dangerous major highways every day, putting added pressure on the transport channel between the two states.

Suez believes that local communities should reuse, recycle and dispose of the waste they produce within a local proximity. The company promotes the local management of waste and believes that its treatment and disposal should take place at the closest possible location to its origin, unless it is being disposed of at a facility with better environmental performance standards.

Suez provides smart and reliable resource solutions to collect, recover and recycle waste into valuable new products and resources. In Australia, Suez collects 2.2 million tonnes of waste every year and diverts more than 1.2 million tonnes of waste from landfill. It is committed to managing its customers’ waste reliably and responsibly, and does not transport waste interstate for disposal in landfills.