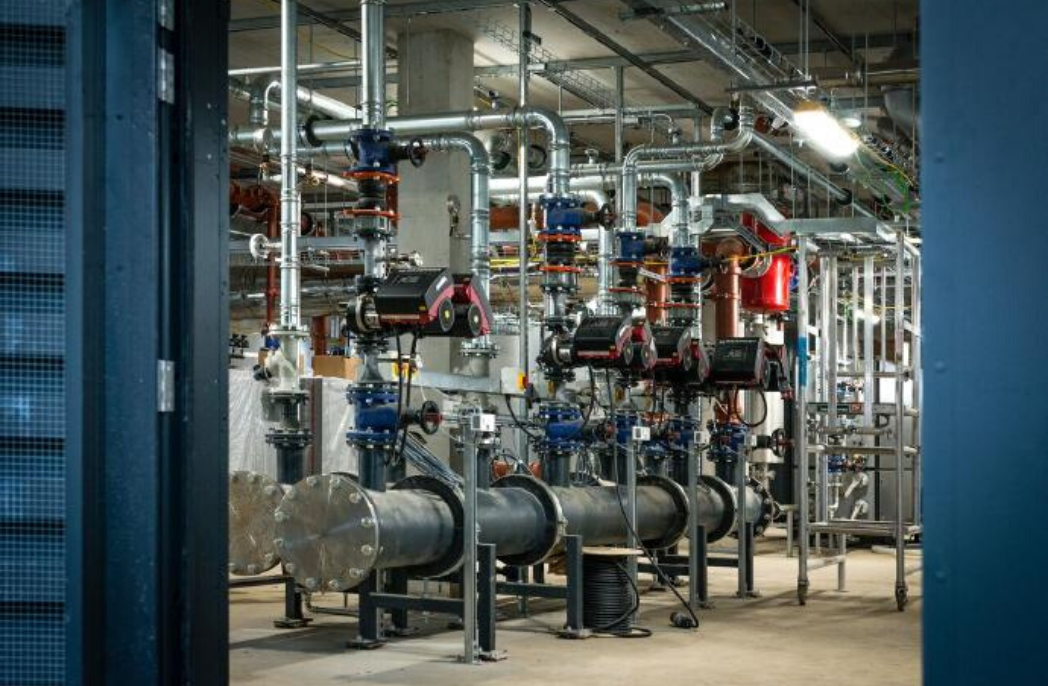 SANHA UK has announced that its pipe systems have been featured in a new project that will house the UK branch offices for the Jehovah’s Witness.

Located in Temple Farm, Chelmsford, Essex, the site was originally a vehicle scrap heap and an unregulated dump site prior to its purchase in 2015. More than 11,000 volunteers spent over four million hours to help restore the 34-hectare (approximately 85-acre) property.

The project includes four residential blocks, a sports pavilion, offices, an auditorium, maintenance block, as well as a printer and AV studio. SANHA UK provided piping for the build, which will be used for heating, domestic hot and cold services as well as drinking water and gas.

SANHA Therm, which is made from carbon steel, was used for heating throughout the property. Domestic hot/cold services utilised SANHA Press made from copper, with Nirosan 17000, comprised 316-litre Stainless Steel, used for gas.

SANHA UK also provided on-site training beforehand as well as continuous technical support on its products used throughout the project. SANHA tube and fitting systems are universal and can be used in nearly all fields – whether a school complex or a hospital with its stringent demands for drinking water hygiene, heating or solar systems.

It carries common materials such as stainless and carbon steel, plastics, copper and lead-free silicon bronze, as well as malleable and wrought iron in its portfolio. At the same time, SANHA claims that all of its products are user-friendly and practical, and that many of its systems can be combined with each other should the application in question require it. In this way, even complex demands can be met.