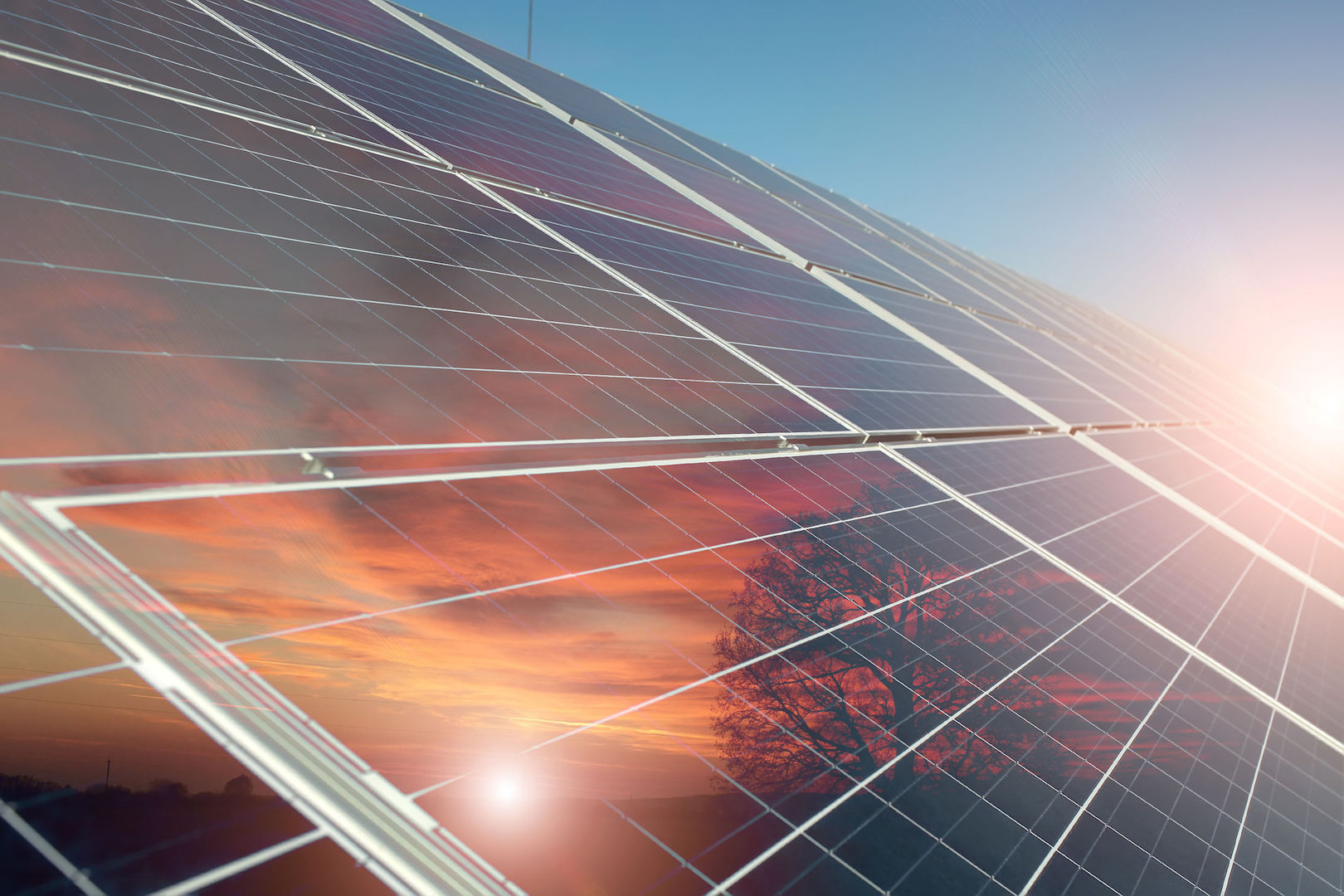 Kellogg’s Australia has signed a power purchase agreement (PPA) with the Beryl Solar Farm to generate the equivalent of 100 percent of the forecast energy requirements of Kellogg’s manufacturing operation in New South Wales (NSW).

The agreement allows Kellogg’s to offset the energy generation carbon impact of its Australian manufacturing operations for the next seven-and-a-half years. Based on 2018 production data, the PPA would offset the amount of energy needed to produce an estimated 630 million boxes of Australian-made cereals for the duration of the PPA. The power plant is situated in the central west of NSW and contributes power directly into the National Electricity Market from which Kellogg’s acquires power.

Significantly, the PPA will assist in delivering Kellogg’s broader sustainability commitments by displacing an estimated 139,000 tonnes of carbon dioxide emissions over the life of the agreement. This is equivalent to planting over 2.3 million trees or taking about 30,000 cars off the road over seven years.

The volume of electricity generated under the PPA and the volume of LGCs sold to Kellogg’s will represent approximately 29 percent of Beryl Solar Farm’s production for 2019, with volumes in later years based on Kellogg’s anticipated electricity requirements.

Kellogg’s Australia & New Zealand, managing director, Esme Borgelt, says: “We live in a country that is experiencing firsthand the effects of a changing and unpredictable climate, and, as a business that manufactures in Australia, we have a responsibility to reduce our impact on the environment. We’re doing that through both continuous improvements in manufacturing to reduce our energy demand and developing innovative partnerships that help increase the available renewable energy in the system.

“Our partnership with the Beryl Solar Farm enables us to champion and support the clean energy revolution, helping to offset the greenhouse gas emissions from both our head office and manufacturing site in Australia, as part of our broader sustainability commitments.”

The signing of the PPA with Kellogg’s increases the proportion of the output from the 110.9-megawatt (MW)DC Beryl Solar Farm that is committed to long-term PPAs. The total amount of energy generated by the solar farm is sufficient to meet the electricity needs of approximately 25,000 average NSW homes and, annually, is expected to displace approximately 153,000 tonnes of carbon dioxide (CO2) emissions, while saving 37 million litres of water per year.

John Martin, CEO and managing director of New Energy Solar, says: “We are very pleased to be entering into this power purchase agreement with Kellogg’s Australia. Not only does it increase the proportion of Beryl’s output that is contracted, but it also demonstrates the appetite of Australian corporates for renewable power. Solar-generated electricity achieves both cost and environmental goals for Australian companies and their stakeholders, and we look forward to this partnership with Kellogg’s Australia.”

The project, through its Community Engagement Plan, is committed to reinvesting in the local community through the Beryl Solar Farm community fund, a managed development fund supporting community-based initiatives, projects and events that target a range of community needs, including environment, education, youth, social, culture, sport, recreation and economic development.