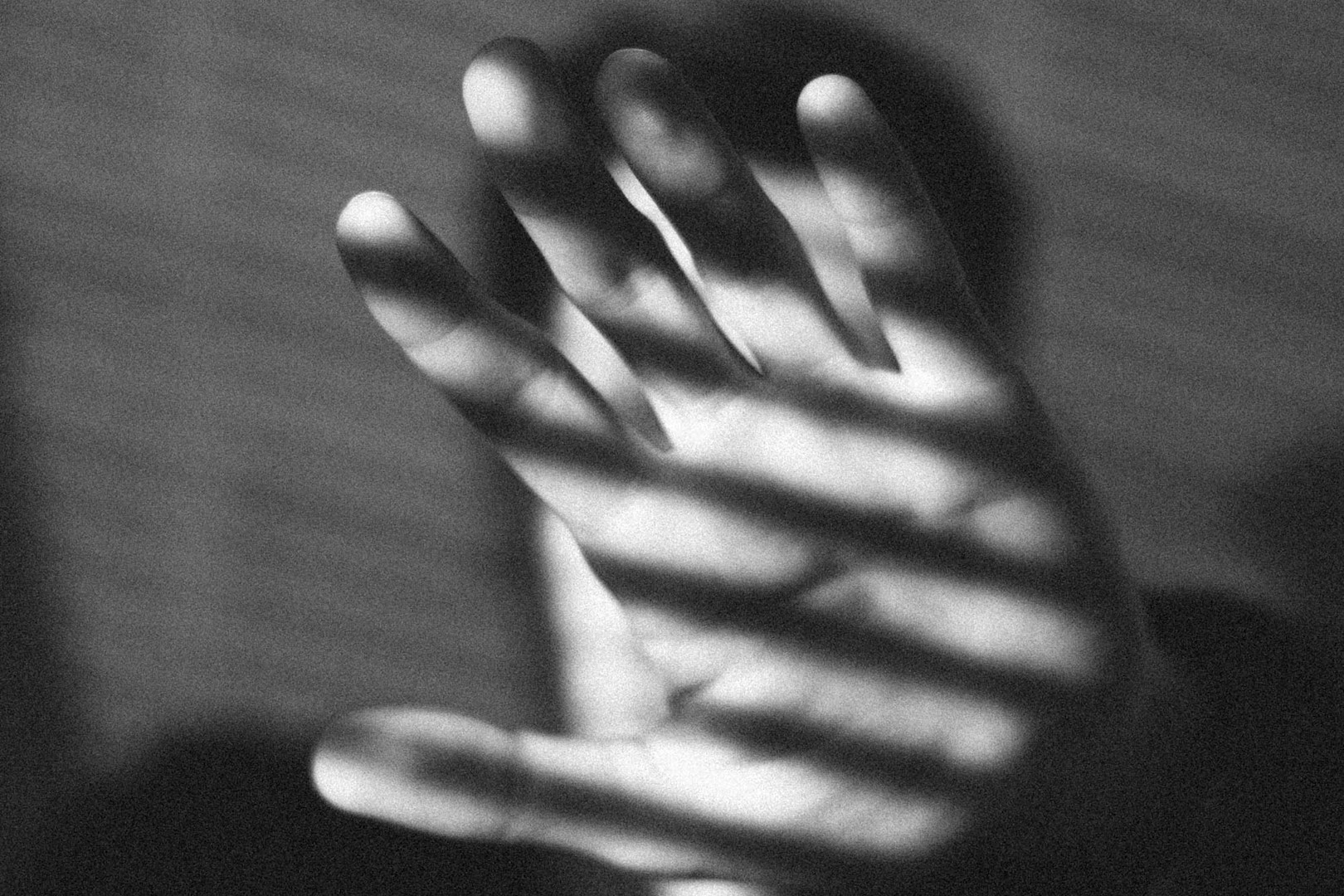 Improvements to biometric access control systems could lead to an increased uptake of the technology, according to identity solutions provider HID Global.

Historically, false readings from biometric access control technology, such as fingerprint readers, have led to long authentication queues. This, in turn, has necessitated an easing of security thresholds.

In a media release, HID Global states the accuracy of its iCLASS SE RB25F fingerprint reader, which is now available in Australia, will address the issue of false readings and lead to a broader uptake of the technology.

Multispectral imaging technology captures images from both the surface and sub-surface of the skin so that fingerprints, from people of any age, can be read quickly and reliably in cold, dry, dirty, wet and other challenging environmental conditions.

The technology also incorporates what HID Global refers to as ‘liveness’ detection to ensure fingerprints are genuine and belong to a living person who is present at the authentication point.

“The powerful combination of HID’s highly reliable Lumidigm multispectral technology and the reader’s robust construction with IP67 and anti-vandal IK09 ratings now enables customers to deploy fingerprint authentication across a wide range of real-life environments. The reader is also field-configurable over a network, and is designed to ease migration from traditional and existing fingerprint reader solutions,” he says.

To maximise security, the reader includes built-in optical tamper protection, and it supports the Open Supervised Device Protocol (OSDP), as well as HID’s Seos technology for multi-layered authentication between the reader and credentials.