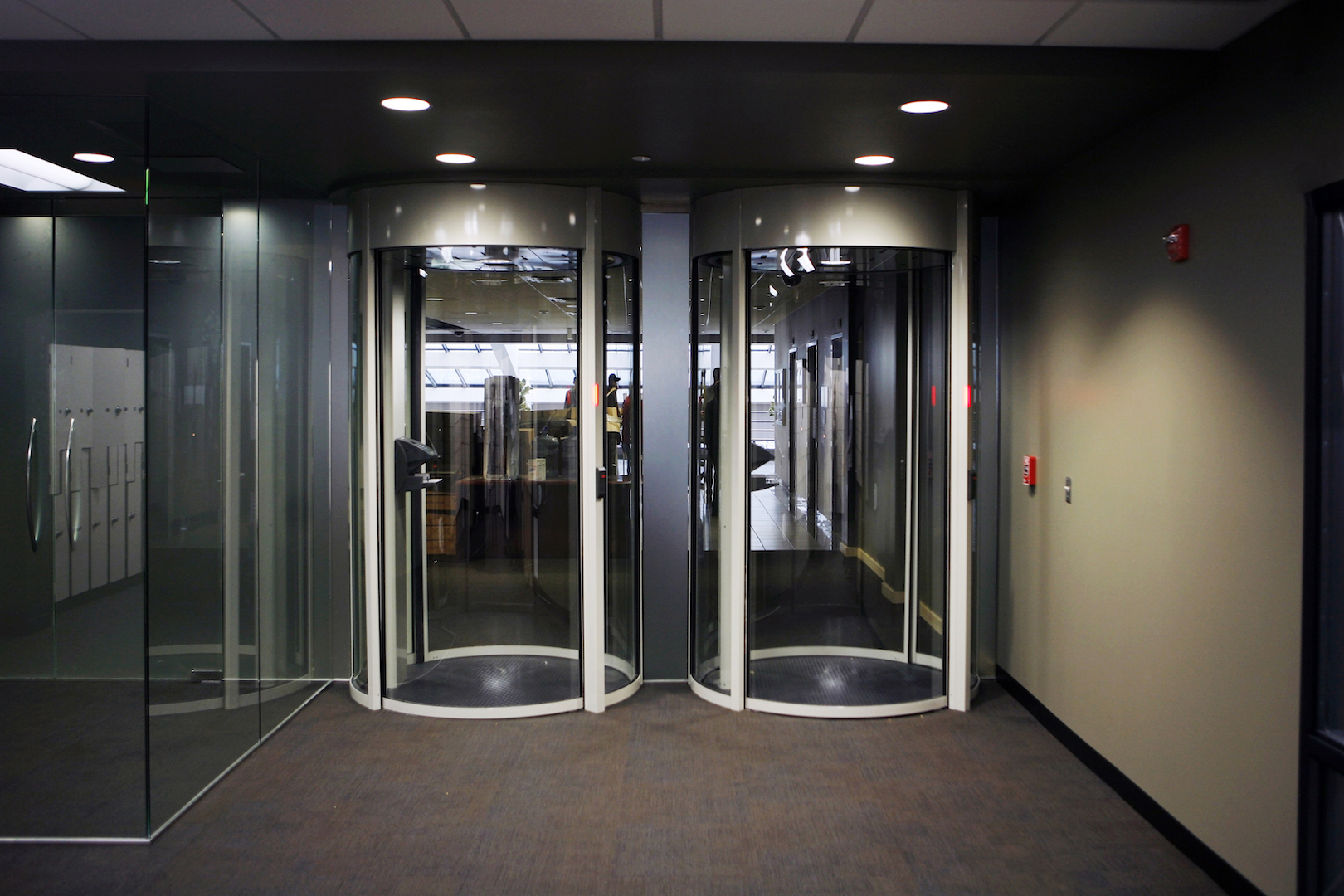 A growing concern for businesses is the security of their networks, especially as cybersecurity and hacker tools become more sophisticated. It’s vital to ensure cybersecurity best practices are followed at your business to protect your data.

Cybersecurity covers the protections for networked systems, programs and devices. Those complicated passwords used for account logins are the most common example, but updating firewalls and vetting downloads before installing them on a device are also typical best practices.

Historically, physical and cybersecurity have been managed by different departments within businesses, although today it’s becoming clear that merging locks, cameras, fencing and alarms with computer systems can help reduce security gaps.

Physical security is often the bridge for hackers to access an organisation’s data. Data hacking isn’t always about ones and zeros – it can be as simple as walking into a building, grabbing a laptop or a server and walking out with it. Physical threats may become a reality if your IP-connected physical security networks are not properly hardened to cybersecurity threats.

Data theft from a third party HVAC vendor recently allowed hackers to access Target point of sale (POS) computers, collecting the data of 110 million customers. And when Uber was hacked through a third party server, the company spent significant resources to attempt to conceal the breach. The cover-up was ultimately unsuccessful and damaged Uber’s reputation more than the breach itself.

Any IoT (Internet of Things) enabled device – from a smart fish tank to an elevator system, or a surveillance camera to a Wi-Fi lock – could be used by hackers as network entry points. Every IoT-connected device used in your organisation must be protected from unwanted guests implanting malware, stealing data, or causing mayhem.

Building and perimeter entrances are key points for physical security, and even as new technologies have emerged, they have mostly been varieties of swinging doors. How many times have you let someone through or seen people tailgate others through a swing door?

Once a cybercriminal slides through, all they need to do is plug into an IP port and access your network to wreak havoc.

As the boundaries between physical security and cybersecurity gradually disappear, secure entrances offer a unique level of protection. Even security guards can make errors, but with secure entrances, the greatest risks are mitigated.