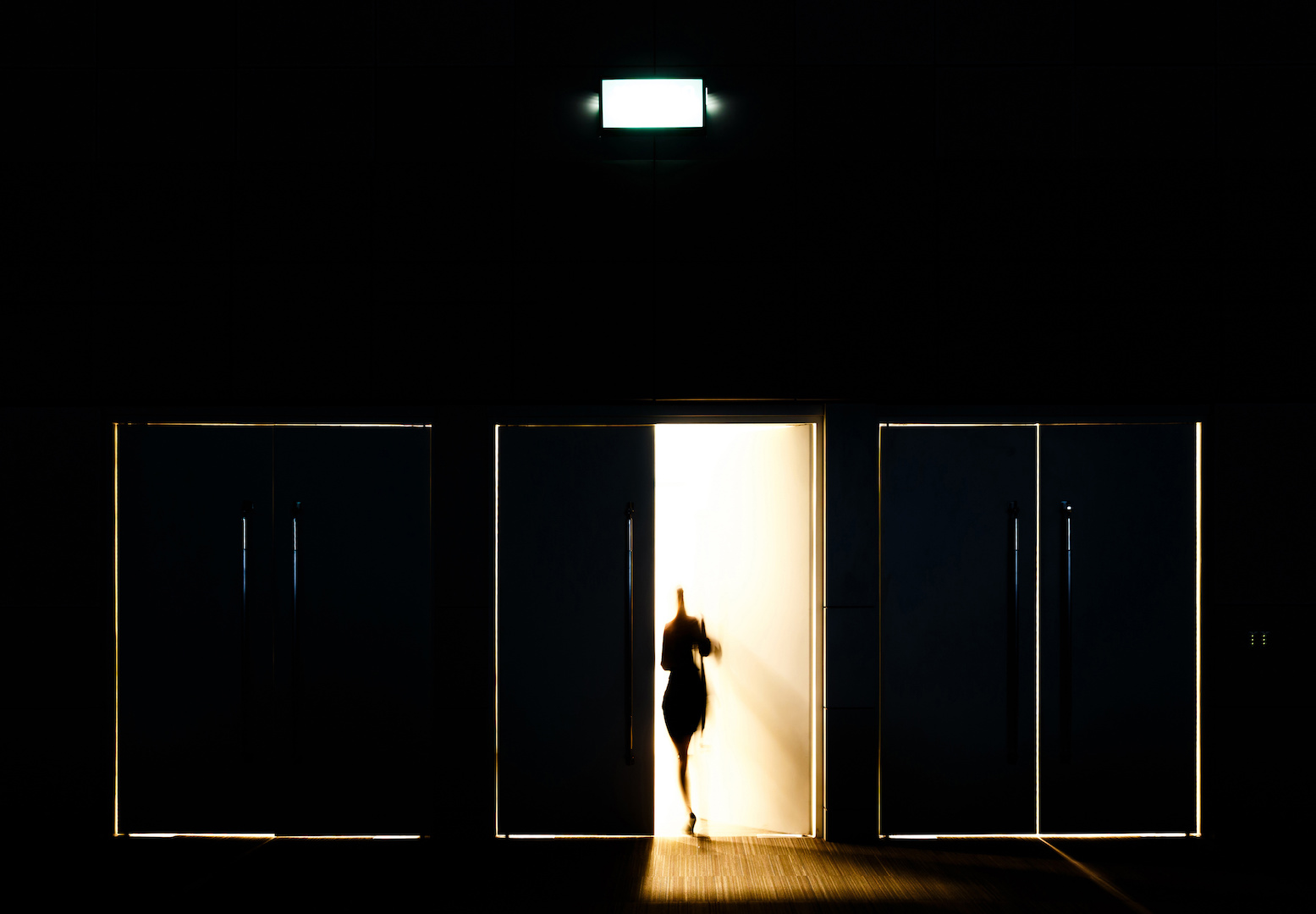 We control access to many things in our lives. Whether it’s a parent limiting the amount of time their five-year-old spends crushing digital candy, or a tradesman locking up his toolbox after work, it gets more complicated when there’s a lot of ground to cover.

Although most of us don’t carry too much weight on our key rings, several Australian businesses need a serious audit of their master key systems. With contractors and visitors frequently running in and out of facilities, keys are easily lost, misplaced and even stolen. Once facility and building managers find themselves literally and figuratively locked out, they usually go back to their locksmith and patch or rekey their traditional master key system – in most instances at great cost to the business. Who is to say the keys won’t be lost, misplaced or stolen again?

With IoT surrounding us all over the workplace, installing an electronic key system is an efficient way to mitigate security issues. CyberKeys with 20-key vault cabinet or the CyberAudit mobile app enable software communication, access permission updates and lock or key audit information in real time. Any lost keys can simply be deactivated on the CyberAudit management software, thus resolving lost key issues.

By loading user profiles onto CyberKeys, contractors and staff have timed access to the locks that are given to them upon entrance to the facility. What’s more, the electronic lock cylinders don’t have a battery in them, so there’s no cause for concern about changing low batteries as they are powered by the CyberKey. The audit trail in the CyberKey and cylinder means monitoring access of external crews is significantly easier with a smart electronic key system in place.

A software system with tangible results

Ask any security, facility or asset management firm and they will know intimately the major compromise to a site’s security a missing key can bring.

When Vaughn Papworth and a JLL management team took on the management of the iconic 1 O’Connell Street building in Sydney’s financial district near Circular Quay, they assessed that traditional keys were missing, and the site had already patched its main master key system with a second one.

The patched master key system was a sensible step in order to relieve the compromised security without having to re-key the entire building at considerable expense. However, it left the building open to the same risk should key losses recur as well as having to use more keys to gain access around the building.

Papworth and his team recognised the EKA CyberLock system as a superior alternative to traditional mechanical key systems at another Sydney landmark building, which had embraced it some years ago, and was aware of its capabilities. Electronic key systems not only curb the risk that lost keys pose, but also alleviate the need to replace many locks and keys. Essentially, they reduce the security risk associated with the loss of any keys completely.

After thorough investigation by the JLL management team at 1 O’Connell Street, the building underwent a retrofitting of some 450 door locks with state-of-the-art EKA CyberLock cylinders. The result is nothing short of being the next generation of access control with zero security volatility.