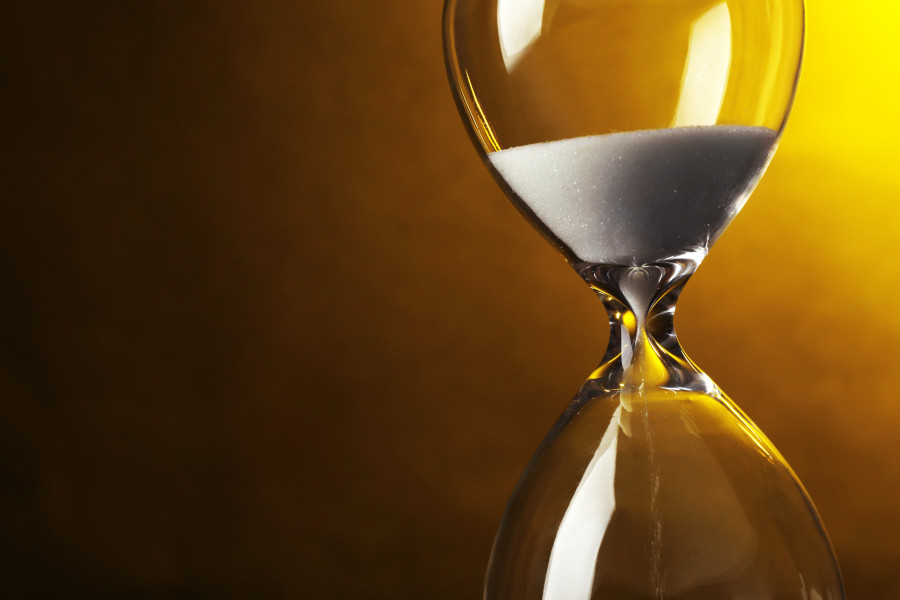 Facility managers who believe investing in additional technology is a waste of time are subscribing to a myth that could be costing them more than they realise, writes Service Works Global general manager SAMANTHA FULLER.

Technology has integrated itself into every aspect of our lives. We spend more time in front of a screen than we do sleeping. When we wake, the first thing we do is reach for our smartphone. We track our vitals with wearables, check our GPS for traffic notifications on our way to and from the office, then go back to a home installed with digital personal assistants like Amazon Alexa that perpetually await our instruction.

Yet when it comes to business, technology can be seen as a drain on resources rather than a viable way to improve efficiency. What facility managers sometimes don’t realise is that technology designed to solve ‘little challenges’ can be magnified throughout a business, meaning the initial time spent on implementation is repaid manifold.

Building Information Modelling (BIM) is often cited as being a revolution in the FM space, yet the percentage of the industry actually using it is relatively low. A survey by FM software vendor Service Works Global published in 2018 found that 52 percent of respondents felt the use of BIM would be high on the agenda for FMs, but while uptake is generally rising, it is still in the early stages of market growth.

In the UK, the turning point for BIM came when its government issued a mandate on public sector projects. It’s a move under much consideration here too. State governments are increasingly backing BIM projects, so any FMs using it are already at an advantage. Queensland is mandating BIM for government projects with an estimated capital cost of over $50 million, with Cameron Dick, Minister for State Development, Manufacturing, Infrastructure and Planning calling the decision a “win-win for the designers, builders, and asset managers”. Meanwhile, the NSW Government has commissioned Sydney Metro Northwest through BIM with a view to using the learning from this to inform further infrastructure projects.

For FM, misalignment with BIM lies with the history of the building. The question is simple: if the building was not designed collaboratively using BIM, then how can FMs benefit from it? As ever, technology has been developed to provide the answer, with a BIM model able to be retrofitted to an existing building. Lasers can be used to scan the interior and exterior of a building, mapping an accurate digital representation that forms the basis of a realistic 3D model. Once integrated with an asset register and a CMMS (computerised maintenance management system), the model can be used to gain measurements of any area, view asset locations and their histories and, if there are any access constraints, troubleshoot areas of common breakdowns or view energy hotspots. The two-way link between BIM and CMMS means any update performed on one is reflected in the other, so there’s no need for complex CAD (computer-aided design) or design software training; the model can be maintained with no extra effort, while providing a wealth of valuable information.

According to IDC’s Worldwide Semiannual Internet of Things Spending Guide, Australia is one of the highest spenders per capita in the Asia Pacific region on IoT. That means sensors are big business. However, with FMs already stretched in their day-to-day duties, who has the time to implement a sensor network?

Careful consideration should be undertaken to decide what needs to be achieved and how it will be measured. Is the goal to reduce utility costs? Improve service efficiency? Help with wayfinding across large organisations? Increase employee retention?

Sensors can be used to gather data on occupancy and activity patterns, as well as environmental data. This accurate, real-time information can be key to effective decision-making. Identifying building trends means lighting and heating can be reduced during empty periods, and resources like cleaning can be increased according to the volume of building users. Something as simple as a sensor on a washroom soap dispenser can make a big difference, saving the cleaning team from wasting time checking if it needs to be filled.

On a broader scale, a sensor network can provide information on such things as whether a meeting room or hot desk is available. Accessible via an app, the space’s temperature or brightness can be adjusted according to the preferences of the user, ultimately improving employee productivity and retention rates by providing a more comfortable workplace.

It’s usually prudent to install sensors in a small test area to begin with. Not only will it save time and resources but, if a clear goal is in mind from the outset, it will also determine whether the system will be of benefit to the wider organisation.

Cut out the middleman

CMMS vendors can easily automate these systems with a sensor network or building management system to perform actions automatically, without the need for human intervention.

If a sensor on an asset predicts or identifies a problem, an alert is sent directly to the CMMS. A job is then raised, containing the details of the problem, and automatically sent to the mobile device of the appropriately skilled and available engineer. Once the issue is fixed, the engineer can then mark the job as completed using their mobile app, which in turn alerts the BMS to turn the asset back on (if applicable). Triggers can also be created to streamline asset management, such as a boiler that has been operating for over 200 run hours, or running at a higher than acceptable temperature limit. Jobs can then be created and assigned automatically when predefined conditions are met.

This means engineers can attend to an asset and resolve an issue before it becomes a problem that impacts building users. This also takes pressure off the helpdesk, where mistakes can happen due to the high volume of work, and removes the need for team walk-arounds, as conditions can be monitored centrally.

The role of the facility manager has transitioned from a technical role to a more strategic, service-based role. In turn, the role requires an evolved skill set, one in which data is becoming as important as mechanical knowledge.

Technology is essential in supporting this. Centralised control and easier identification of service bottlenecks means the FM team can be deployed more effectively, and service levels can be improved. Some time-consuming manual processes can be eliminated, ultimately allowing the team to use their collective knowledge to make the facility a more productive, welcoming environment.