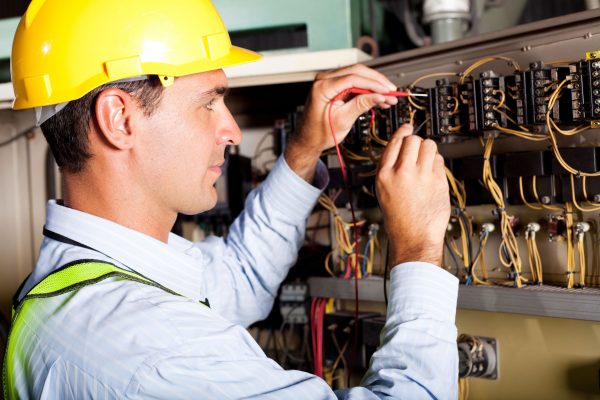 Electrical – it’s a major part of every facility and every facility manager’s job. Mandatory changes to electrical safety measures – also known as AS 3000 or The Wiring Rules – came into effect on 1 January 2019 as the industry strives to make electrical conditions as safe as possible for Australia’s general public and workers in the electrical industry.

In the period 2017-2018 five electrical deaths occurred in Australia, which is a vast improvement on the 10 electrical deaths recorded in 2016-2017. However, although it is significantly lower, this number is still viewed as too many.

Electrical fires are still in the top three causes of household fires, and the largest cause of property loss racking up millions of damages every year.

The Wiring Rules, mandatory in all states according to Australian legislation, is bringing in a series of changes to continue to improve wiring across the country. Editor of Today’s Electrician and industry veteran, Alan Williams, says these are the biggest changes in the electrical sector in a decade.

“These mandatory changes are much needed, and will benefit everyone. It makes the Australian public safer, and improves workplace safety for sparkies all over Australia who sometimes run into difficulties through no fault of their own,” he says.

“Understanding the technical changes by 1 January is extremely important for licensed electricians all over Australia. As an industry, we want to get the number of electrical deaths to zero. Unfortunately, four of the five people who were electrocuted last year were non-electrical workers.”

Training and workshops for electricians are available both online and through various providers. More information can be found in Today’s Electrician magazine, which is available from todayselectricianmagazine.com.au.

Visit Standards Australia for the lasted on the AS 3000.