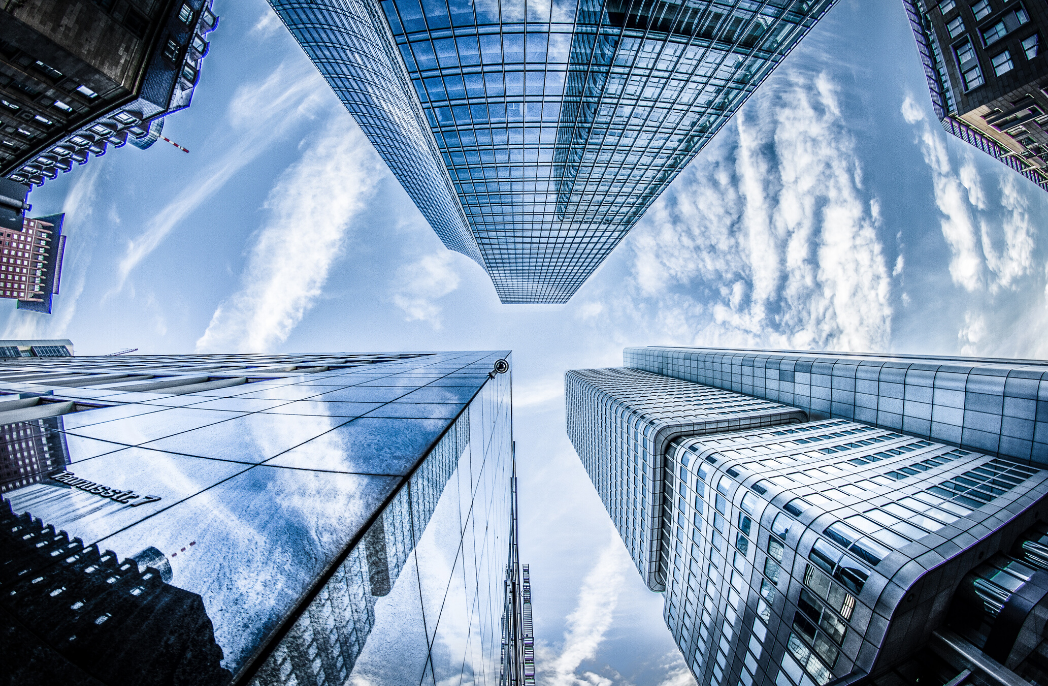 KNX is the first and only smart home and smart building standard that meets the highest security requirements in cyber security worldwide. International standardisation bodies have now officially confirmed this. With its security architecture, KNX Secure, which is now standardised according to EN 50090-4-3, KNX successfully blocks hacker attacks on the digital infrastructure of networked buildings, thus ensuring maximum data protection.

IT security experts have long warned that hackers are increasingly targeting smart home and smart building solutions. Time and again, we hear about cases where they exploit vulnerabilities of products, interfaces or radio standards for their digital raids. In the past, burglars would enter buildings through doors or windows. Nowadays they enter through radio and communications networks. As buildings have become increasingly digitally networked, the nature of potential dangers has also changed. Only KNX has been delivering the most appropriate responses to these. 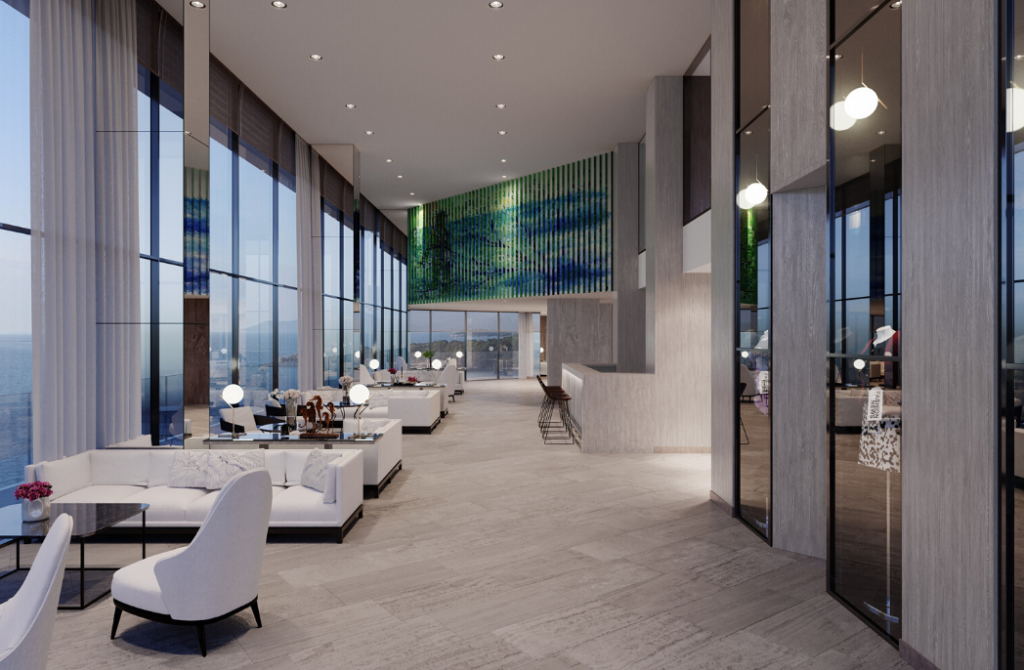 The developers of KNX responded early on and implemented sophisticated protection concepts for networked buildings in the form of the world’s leading standard. The result was the security architecture KNX secure, which internationally also relies on security algorithms standardised according to ISO 18033-3 such as AES 128 CCM encryption, in order to effectively prevent attacks on the digital infrastructure of buildings and to achieve the highest level of data protection.

KNX Secure essentially consists of two mechanisms: KNX IP Secure protects the IP communication between the KNX installations. For this purpose, KNX IP Secure extends the IP protocol in such a way that all transferred telegrams and data are completely encrypted. At the same time, KNX Data Secure effectively protects user data, including data exchanged with the various terminals, against unauthorised access and manipulation by means of encryption and authentication. Both mechanisms can be combined and used in parallel to achieve maximum safety.

Terminals, interfaces, radio standards and communication protocols: vulnerabilities can potentially be found everywhere. Therefore, smart homes and buildings should be secured with the most comprehensive recognised safety standard which is also unique in the world in this area: KNX Secure. 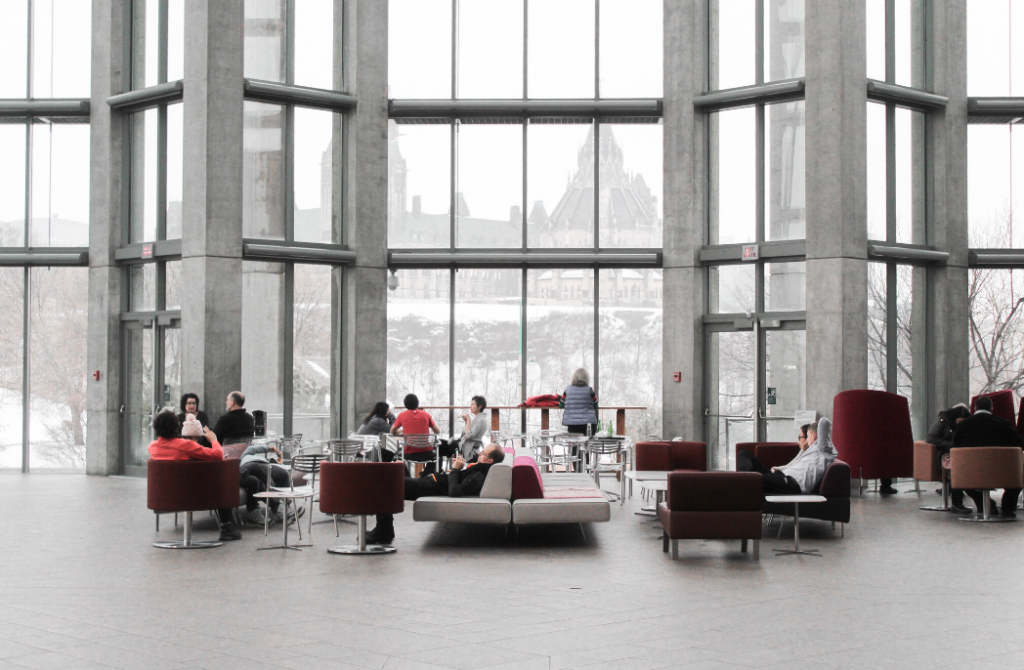