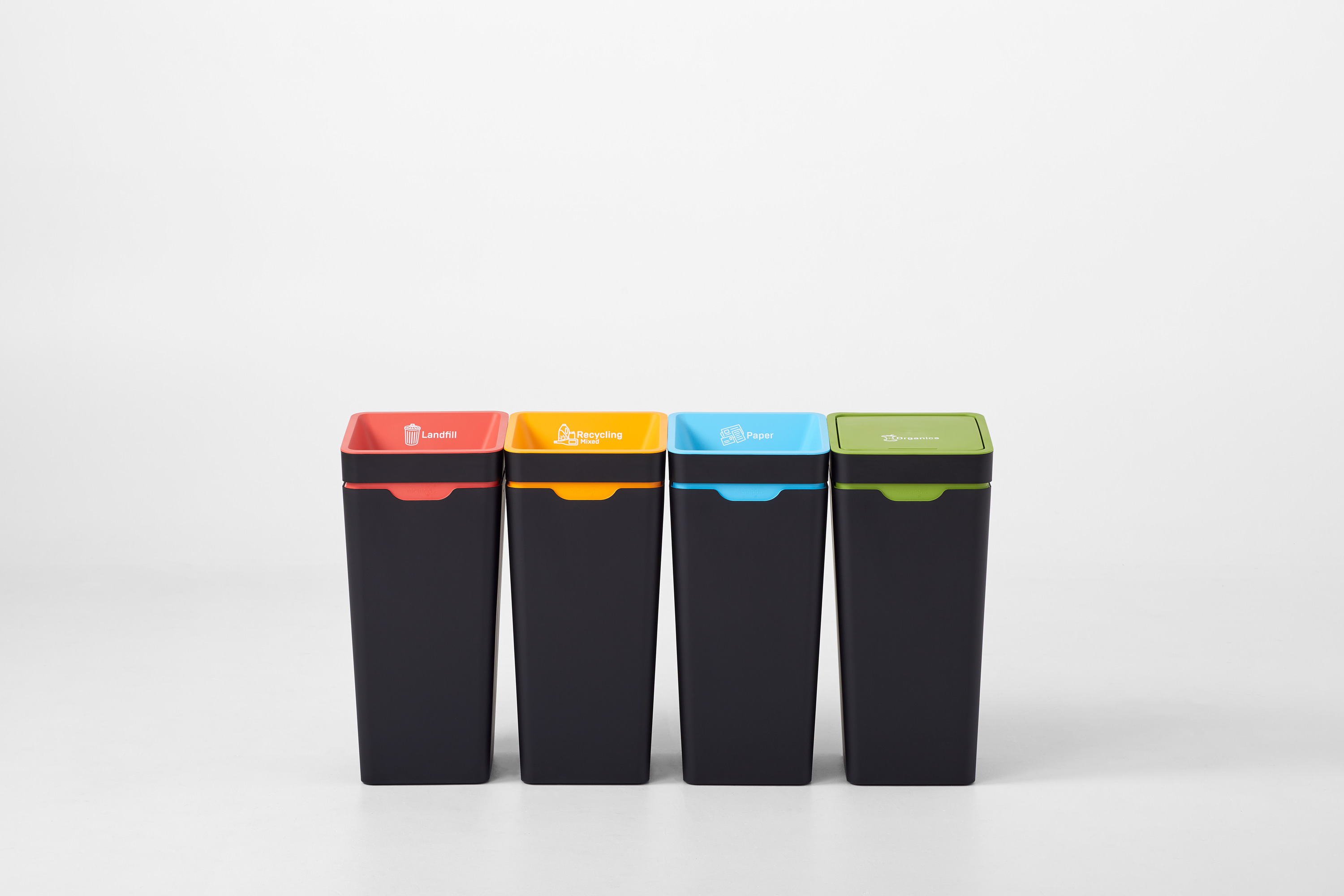 Waste levies and social pressure to improve organisational sustainability practices continues to rise. What can your organisation do to get ahead of the curve and implement a long-term focused recycling solution?

Waste levies continue to rise throughout Australia as governments and councils work to reduce waste to landfill and increase recycling rates. Waste levies aren’t new, and in fact, they have been dictating how waste is disposed of in Australia for some time now. Queensland has been the dumping ground for upwards of one million tonnes of waste from NSW due to the lower cost of waste disposal. However, this will come to an end as Queensland has now imposed waste levies to bring them in line with their neighbours.

What does this mean for your organisation? Simply put, the cost of waste disposal and the pressure to comply with environmental standards will continue to increase. The best thing organisations can do now to mitigate the impact of these increasing costs and social pressures is to implement an effective and long-term focused recycling solution.

The China ban was, in large part, implemented as the recyclables they were receiving was low quality and heavily contaminated. Method believes the future of recycling is separating at the source. Separating waste and recyclables at the source means that recyclables maintain their integrity and with clear communication about what should go in each bin you reduce contamination.

We can also make a shift in the way we talk about what we throw out. Instead of waste or rubbish, it’s a resource – from plastic bottles to food waste, organisations can reduce what they send to landfill by 40 percent on average.

Method has been helping organisations to recycle more and waste less with their innovative bins for several years, including the Sydney Cricket Ground, Canva, Foster + Partners, Life Flight, Xero and many more.

Method pioneered the philosophy of Open Plan Recycling, bringing their bright, colour-coded bins out into the open plan design of modern spaces. Placed together, they form flexible recycling stations that are located consistently throughout a space or building.

By removing convenient general waste options such as desk bins, users must make a short walk to the nearest station where each waste stream is available to them. Further, being out in the open increases accountability, even subconsciously, as others can see them. The Method system continues to find success such as Westpac Bank in New Zealand, which reduced waste to landfill from 70 percent to 30 percent and is working to reduce this further.

Want to know more? Read our white paper, Why FMs should care about recycling, here.

Are you ready to get ahead of the curve and implement an effective sorting system? Get in touch with Method – methodrecycling.com