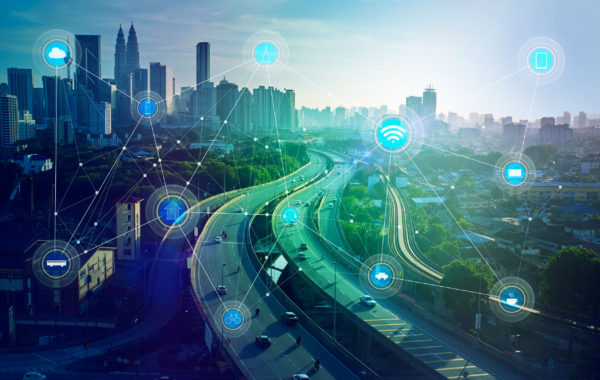 The Australian Government’s release of the National Cities Performance Framework interim report is an important milestone on the road to smarter policy around cities, says the Green Building Council of Australia (GBCA).

The Turnbull Government is developing the National Cities Performance Framework to underpin its Smart Cities Plan, which was released in April 2016. The Framework aims to track the performance of Australia’s largest cities against key metrics including jobs and skills, infrastructure and investment, liveability and sustainability, innovation and digital opportunities, governance, planning and regulation, and housing.

Launching the interim report, Assistant Minister Taylor says delivering on the plan “starts with common goals and an ability to measure their delivery over time”.

Madew says the government’s approach “recognises the importance of policy solutions tailored to the unique challenges faced by each of our cities”.

The GBCA has been a long-time advocate of collecting and reporting on city-level data, and Madew is currently a member of the Cities Reference Group.

“One of the most important features of the Framework will be its online indicator dashboard. For the first time, every Australian will have easy access to data that helps them understand how our cities are performing, and how governments are delivering outcomes meaningful for them,” Madew says.

“As the Turnbull Government continues to roll out City Deals in partnership with state, territory and local governments, the Framework will also provide an essential resource to identify priorities and measure success,” Madew adds.

In June, the GBCA released the Green Star Communities Guide for Local Government, a resource which aims to build the capacity of local governments as they seek City Deals, and identify and prioritise opportunities.

“The Framework must drive sustainability across our cities and help deliver City Deals that leverage existing industry leadership, like that demonstrated through Green Star, to deliver improved outcomes for communities.

“It is reassuring that this interim report positions the Framework for further expansion and refinement. The challenges of measuring city performance in delivering more sustainable communities are becoming more acute, and will require constant review. Developing a ‘living resource’ that evolves as our cities do will help us gain maximum value from government investment and build thriving cities for decades to come,” Madew concludes.

BY ON 14 August 2017
This article also appears in Corporate Waste Solutions.