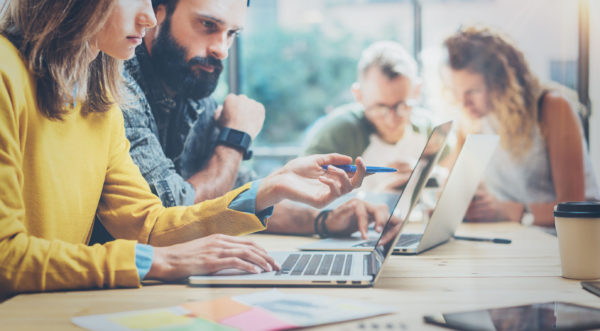 Melbourne is now recognised as the co-working capital of Australia and a proposed new start-up action plan, released by the City of Melbourne in June, is set to benefit the start-up sector.

Lord Mayor Robert Doyle AC says the City of Melbourne is concentrating on the start-up sector because it means more jobs, innovation and productivity.

“Our vision is for Melbourne to be recognised as the number one destination for start-ups and entrepreneurs to ‘start, grow and go global’, across Australia and Asia,” says the Lord Mayor.

“Melbourne is also the top ranked ‘tech city’ in Australia and 14th in the world, according to real estate service provider Savills. Knowledge-based jobs, of which start-ups are a key contributor, have grown by 25 percent or 60,000 jobs across Melbourne in the past decade. Start-ups aren’t just about technology. They’re small businesses from all sectors that have an innovative and entrepreneurial mindset and grow quickly.”

The Start-up Action Plan 2017-2021 was created with the input of more than 400 start-ups and other stakeholders, and sets out how the City of Melbourne will help start-ups create and expand their businesses. The plane is in partnership with the start-up community, LaunchVic, the Victorian State Government, Melbourne academic institutions, the private sector and others.

Councillor Susan Riley, chair of the Small Business, Retail and Hospitality portfolio, says the City of Melbourne has a long history of supporting small businesses.

“We currently deliver or support more than 50 services that can help Melbourne start-ups. As the world’s most liveable city, and with a collaborative and socially responsible small business culture, Melbourne is an ideal place to start an entrepreneurial business,” Riley says.

Key actions of the plan include:

The proposed plan is available at melbourne.vic.gov.au/startups.