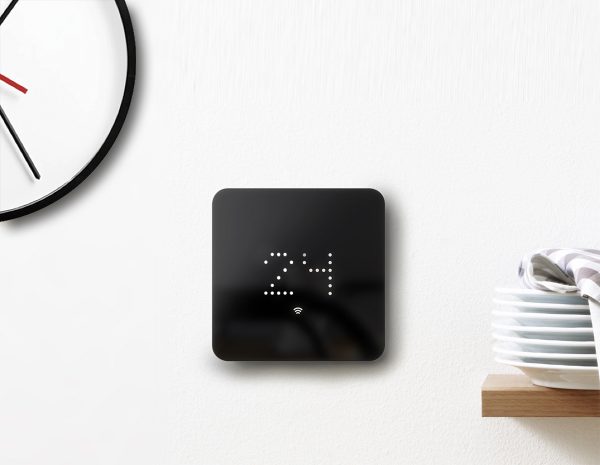 An Australian invention that could save businesses hundreds of thousands of dollars in energy bills is set to launch in Australia. Following a successful roll-out in the US, an early adopter of cutting-edge smart energy technology, Australian-owned Zen Ecosystems will bring its Zen HQ energy platform to its home shores.

Multi-site businesses struggling to contain energy consumption and costs will be the biggest beneficiaries, with the innovative Zen HQ system able to control heating, cooling and lighting usage across stores nationally through a central online portal.

US retailer National Stores, which has more than 350 stores nationally, reports savings of up to 30 per cent on energy bills after installing the Zen HQ system across outlets in California and Puerto Rico. Other high-profile US customers to adopt the smart energy system include prestige car makers, hotel market leaders and leading fast-food retailers.

Zen Ecosystems general manager Michael Joffe says the Zen HQ system, which last month received the backing of the Australian Government, provides a solution to one of businesses’ biggest expenses.

“Our system puts an end to thermostat wars between individual store managers and staff jockeying with the thermostat setting throughout the day. Our centrally-controlled system allows for all stores to be heated or cooled at a nominated temperature, and regulated or switched off outside of business hours,” Joffe says.

“We know from our experiences in the US that this has the potential to save businesses hundreds of thousands of dollars. After just one month of using our thermostat system, businesses were saving 25 to 35 percent off their store power bill.” 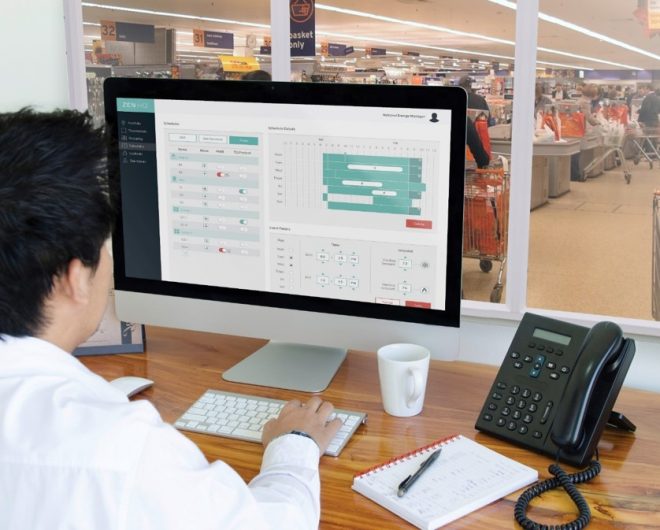 Joffe says the thermostats can be easily retrofitted and are cheap to install.

Zen HQ is one of the handful of projects to be awarded a multimillion-dollar Australian Renewable Energy Agency (ARENA) grant by the Australian Government last month. Businesses signed up to the system have the option to receive incentives to reduce power usage in peak demand times, easing the strain on the national power grid.