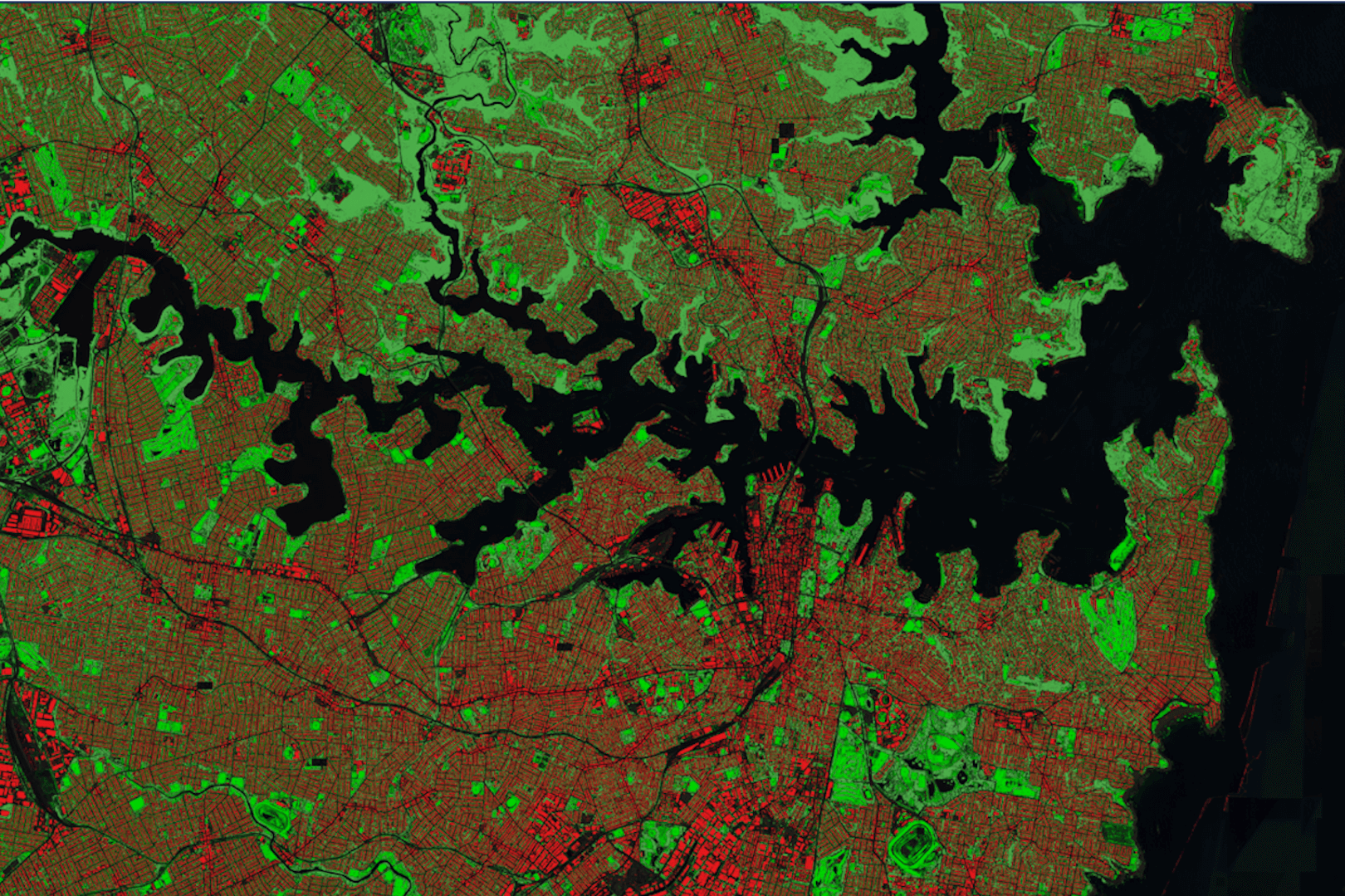 According to a media release from the company, the app will allow organisations involved in urban planning, architecture and construction to access valuable information about cities across Australia and the US.

The AI technology Nearmap has developed is turning millions of aerial images, captured over a decade, into datasets. These datasets can be used to more accurately and efficiently measure change and quantify attributes, such as solar panels, pools, roofs or construction sites. Organisations ranging from small businesses to large companies and cities will be able to take advantage of AI-driven location intelligence.

While Nearmap has offered 3D imagery since 2017, this new iteration of the technology allows users to instantly stream 3D content at massive scale via its MapBrowser web application.

The light-weight platform offers customers an immersive 3D experience, allowing them to visualise cities in 3D from any direction, measure distances, and immediately export a custom area in a variety of 3D formats at unprecedented speed – the download time is a matter of minutes for most requirements and only a few hours for very large footprints.

“Accessing 3D imagery up to now has typically been an arduous, time-consuming and expensive process,” says Agresta. “This represents the single largest, most frequently updated footprint of 3D accessible through a browser. The ability to measure in 3D space, size up an area and then export Nearmap 3D for use in other platforms will transform the aerial imagery market.”