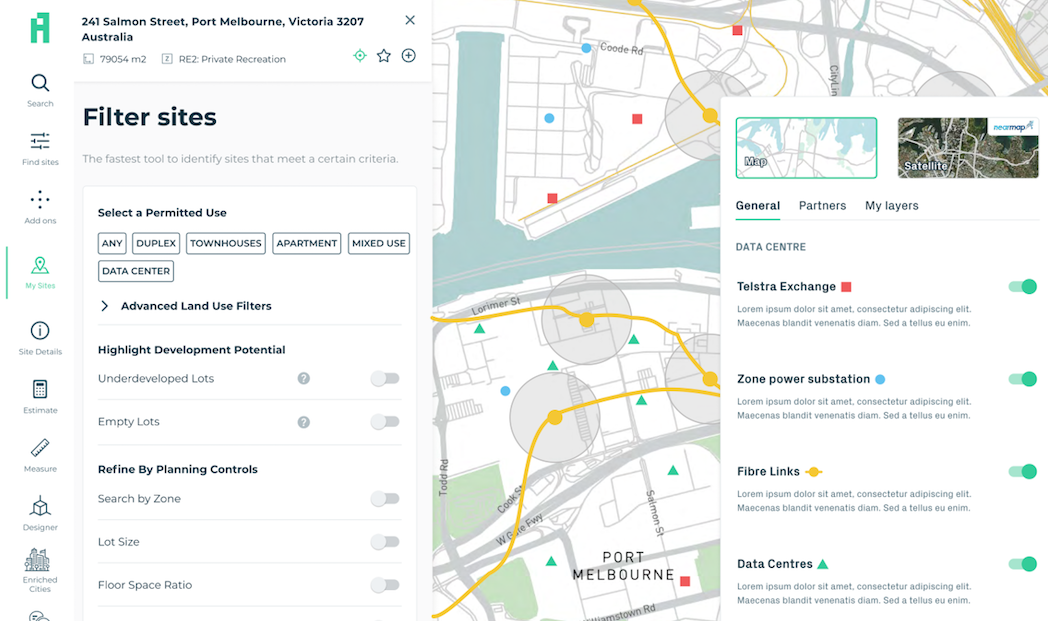 Changes in the way we work driven by COVID-19 have pushed demand for data centres skyward.

“The demand for data was amplified through the pandemic and data centres have never been more critical,” says Aurecon Buildings electrical capability leader Peter Greaves.

US data storage company Seagate predicts that the global datasphere will grow to 175 zettabytes, or 175 trillion gigabytes, by 2025. This would represent a more than 500 percent increase from its current size and all of it would need to be stored in the cloud – in data centres.

“If businesses are going to invest millions of dollars into digital infrastructure to deliver data in this new world, they need to make sure they start with choosing the best site to meet their needs, in the fastest possible time,” Greaves says.

Greaves says running real-time feasibility studies to find suitable sites for locating new facilities is crucial for data centre owners and developers while data use and storage demand is on the increase.

Quoting research conducted internally, Archistar founder Dr Benjamin Coorey says “data centre developers look at about 60 sites, spending an average of two to five hours at each, to find one that is successful.”

Archistar and Aurecon claim their tool has reduced the searching time down to two minutes.

“Data centre developers will benefit greatly from the ability to conduct enhanced due diligence in the early stages of searching for a commercial site,” Coorey says.

The current version of the site selection tool includes data centre site options in Australia, but there are plans to extend it to include other regions such as Asia. Archistar and Aurecon are also in the process of developing the site selection tool for other development opportunities such as wind farms, labs, distribution hubs and even quarantine facilities.