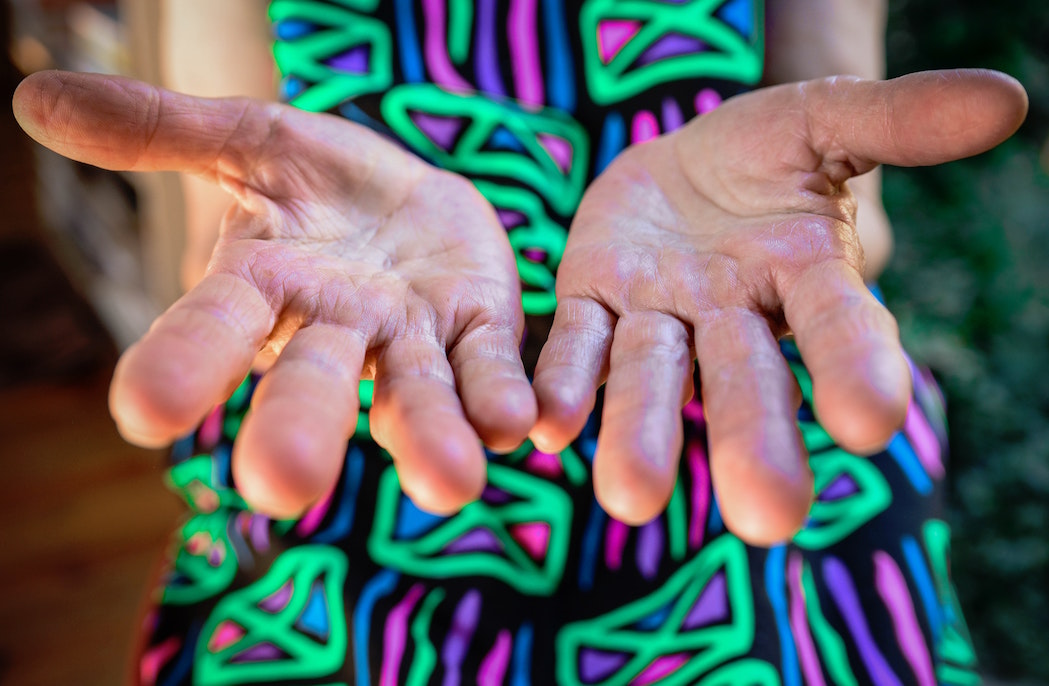 Sixty-eight percent of Australian office workers are more concerned about hygiene at work than a year ago and 63 percent are wary of returning to the office, says new Dyson research.

The top concern for 83 percent of office workers is their colleagues coming to work sick, while 82 percent admit they personally feel embarrassed about coughing or sneezing in front of others.

The research commissioned by Dyson reveals nearly half (46 percent) would avoid the office if not feeling comfortable with hygiene standards in the workplace, either by calling in sick, working from home or even quitting.

Other workplace hygiene concerns include:

“This global pandemic is the greatest crisis of modern times,” says Alex Knox, Dyson VP of environmental care, “and it has fundamentally changed the way we work and our approach to attitudes and hygiene.”

Prompting concerns, 47 percent of Australians are unaware of the importance of drying their hands after washing them. Forty-six percent say they are drying their hands, but only 28 percent think their colleagues do the same.